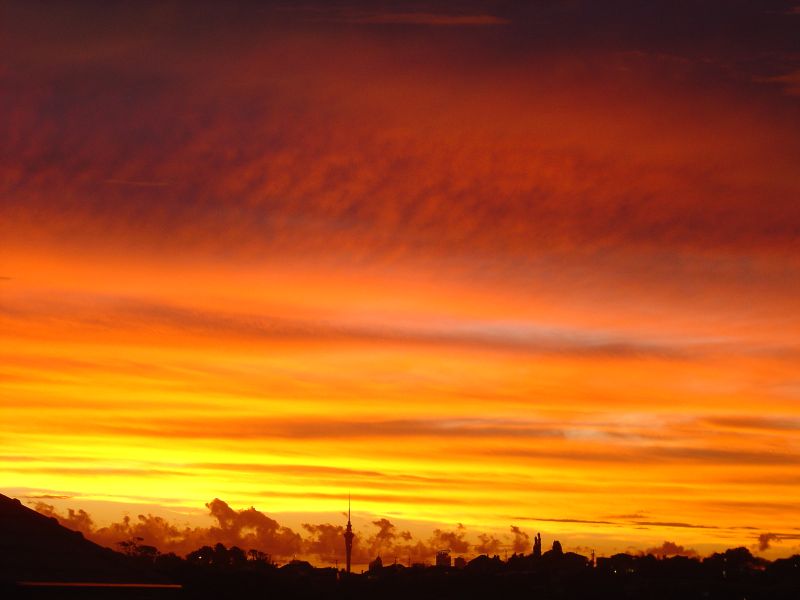 A large high is today just skimming past northern New Zealand as it quickly scoots out over the Pacific Ocean.

The higher air pressure will bring more settled, drier and hopefully sunnier weather to much of the nation today but with the anticyclone fast moving north of the country the settled weather isn’t going to last long.

A new low is already forming off the West Coast and during the weekend it will deepen over the country bringing rain to many areas and some snow to the South Island.

Because the centre of the low hasn’t yet clearly formed and because it’s going to track directly over New Zealand it’s hard to pinpoint which regions will see the strongest winds, but at this stage it looks likely that eastern parts of the North Island will see strong winds from the north west over the weekend, peaking on Sunday as it did last weekend.

Another blah blah morning of stratocumulus cloud,had about 4 hours of sunshine yesterday,probably be pretty much it.