Antarctica: ANZAC Day celebrations in the coldest place on earth 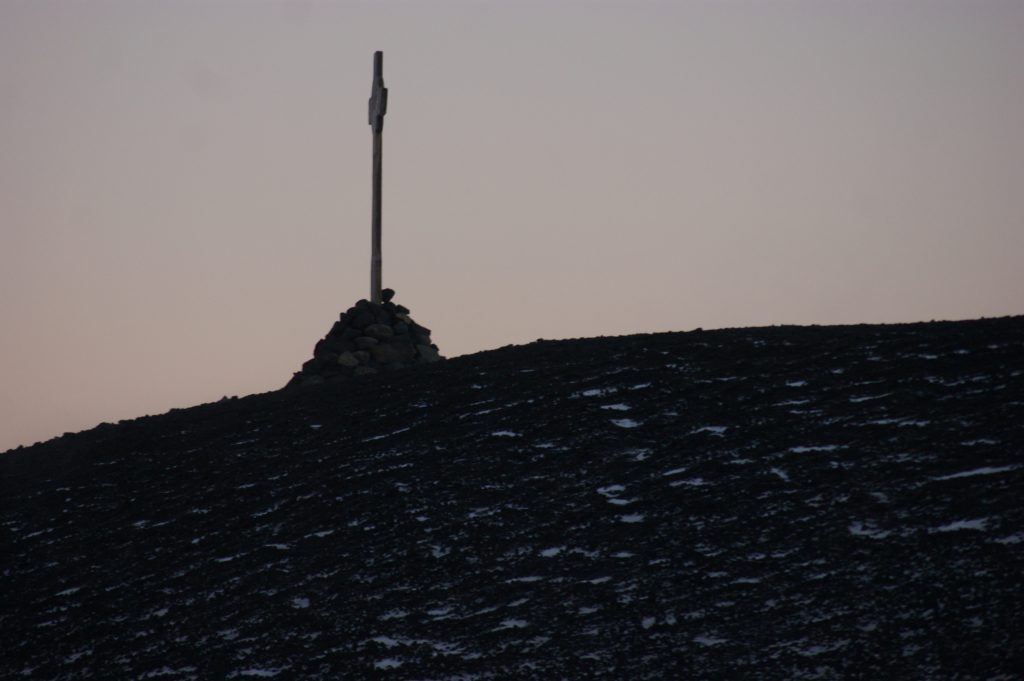 Check out these incredible images from the Antarctica NZ ANZAC Day ceremony, held in -50c temperatures!

This is the first time pipes have been played at the Antarctic ANZAC service â€“ piper was the team’s Winter Base leader Bruce, and the pipes were made in NZ!

The last post was played by the US bugler Martin Robinson who is working at the US McMurdo Station over the hill from the NZ team, while other staff from neighbouring US McMurdo Station joined the winter team at Scott Base for the ceremony.

The youngest kiwi, bobbie, and youngest aussie, Rhiana, lowered the flag to half mast (both female and braved the cold in full ECW (extreme cold weather) gear!

Check out the Antarctica NZ Website for these amazing photos and info on the great work they’re doing down south!