Home > News > Antarctic ozone hole one of the smallest...

Antarctic ozone hole one of the smallest in 20 years 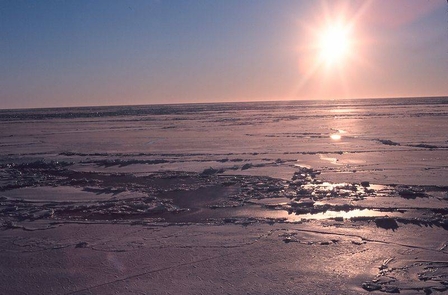 Every year since the early 1980’s, a hole in the ozone has formed over the Antarctic.  Chlorine and chlorofluorocarbons, or CFC’s, can break apart ozone molecules and cause the hole to develop.

The hole usually forms in September and October.  That largest it has ever been was back in 2000 when it reach 29.9 million square kilometres.

While that sounds quite large, it’s actually the second smallest seasonal ozone hole in 20 years.

Whilst some may want to point to attempts at regulating the ozone-depleting chemicals as a reason for the smaller hole this year, many experts say that is not necessarily the case.

A paper published by NOAA researchers last year notes that even 25 years after an international agreement was signed to regulate the production of those chemicals, the ozone hole still forms each year and it could be another decade before scientists can detect early signs of Antarctic ozone layer recovery.

NASA scientist Paul Newman says the ozone layer above the Antarctic will likely not return to its pre-1980s state for another 50 years.