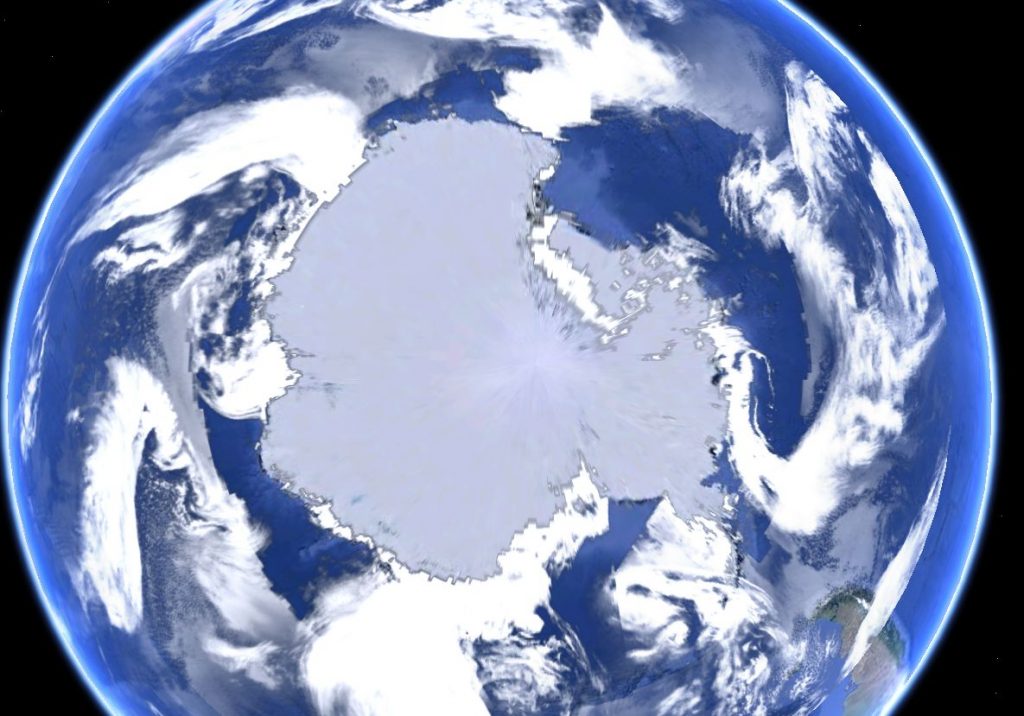 A New Zealand-led plan to create the largest marine reserve in the world in Antarctica has been blocked by Russia.

Delegations from 25 counties gathered over the past six days in Bremerhaven, Germany to consider the proposal for a 2.27 sq km reserve in the Ross Sea.

The plan, which was developed with the US, required approval from all member countries of the Commission for the Conservation of Antarctic Marine Living Resources to go ahead.

Russia was unable to approve the proposal, bringing the meeting to an unsuccessful conclusion overnight.

The Antarctic Ocean Alliance (AOA) said Russia’s actions had left the commission “with nothing” after two years of work.

“All members, except Russia, came to this meeting to negotiate in good faith,” AOA director Steve Campbell said.

During the negotiations, Russia, with support from Ukraine, had challenged whether the members had the legal right to set up marine protected areas (MPAs) in Antarctic waters.

Commission chairman Terje Lobach had spoken out on the dispute, and said he believed it could be resolved.

Both Russia and Ukraine also wanted the MPA to be smaller, to have a 50-year limit and to allow more access to fisheries.

Andrea Kavanagh of the Pew Charitable Trusts said the actions of the Russian delegation had stalled progress on protecting the Ross Sea and East Antarctica, and had put international cooperation and goodwill at risk.

“It is imperative that countries send their representatives back to the table in Hobart three months from now to find consensus to protect marine life in Antarctic waters and safeguard some of the most pristine ocean areas on Earth,” she said.