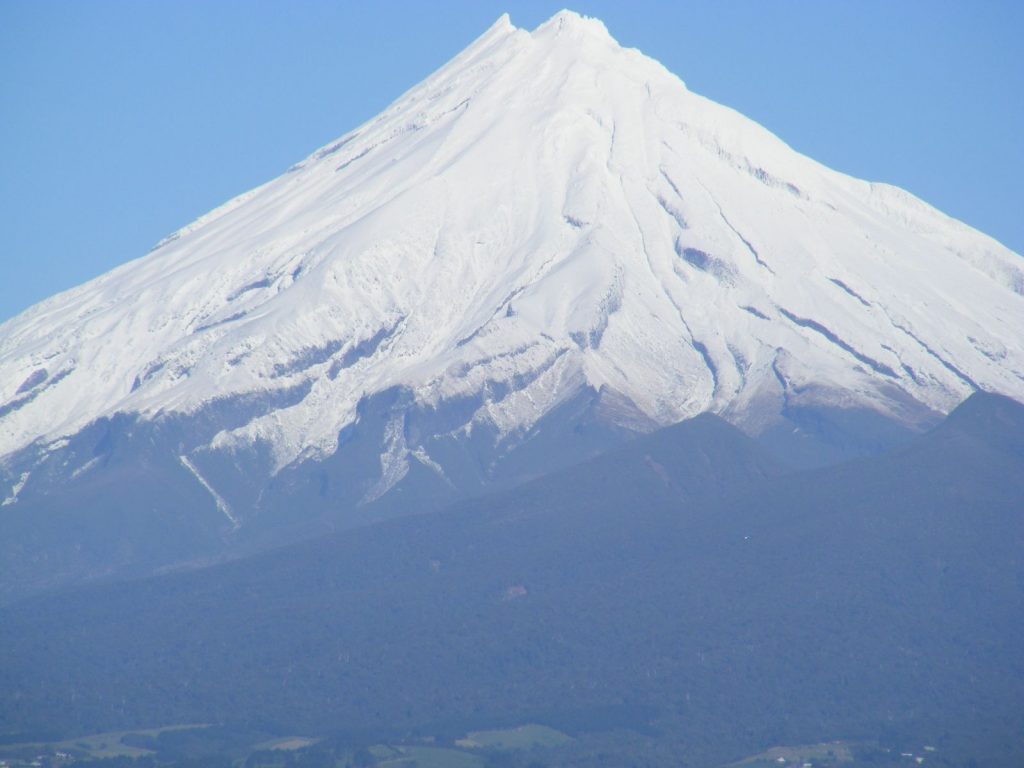 Updated 11:30am — Winter is about to pounce again as large weather systems around New Zealand line up to create a colder change this coming weekend.

WeatherWatch.co.nz predicted in late May that a cold blast would impact the nation in early June with a repeat around the middle of the month.  This next cold snap should arrive this Saturday the 15th in the deep south.

By Sunday the cold air will be pushing northwards and by late Sunday and into Monday all of New Zealand will be affected by the cold wind flow.

However our earlier reports of the wind flow being a southerly may not longer hold true – with latest models suggesting the southerly will turn more easterly as it moves in – however the air is still expected to be cold.

“Temperatures have been more like spring or autumn for many regions recently with some WeatherWatch.co.nz readers even reporting blossoms out over the weekend” says head weather analyst Philip Duncan.  “This cold change will again affect regions in both islands, mostly southern and eastern New Zealand – and the good news is we currently expect few problems from it – it looks fairly short lived although may linger longer in the deep south”.

WeatherWatch.co.nz says that Queenstown has a predicted high of just 6 degrees next Tuesday with snow showers while Invercargill may not may double digits for a few days from this weekend.

Mr Duncan says by mid-next week another high will be moving in bringing mostly clear skies and heavy frosts inland and down south.

The incoming cold change is not expected to have enough oomph to put snow on the Desert Road – but is still one to watch.

The cold air that will move in later this weekend and early next week will sink into the valleys for several days after – meaning colder nights are on the way for many areas across next week with daytime highs tumbling a few degrees too.

By the look of how some of the models are shaping up today, the cold snap may not be as severe as first predicted.
Is that right WW?

Data is flip flopping a little but we should have a better idea in the next 48 hours.

If it is a SE wind won’t that mean more of Canterbury will cop the cold weather as last week or the week before most of the plains missed out as it went round to sea as the wind was SW? Also any chance for snow on the plains this time round?
Cheers Ben

This wind direction does look more SE or E now however not cold enough yet but.the following week looks more promising at this stge,

It’s looking like the East Coast of the SI will be struggling to reach double digits. More a SE event at this stage..