Home > News > Another week, more weather on the way...

Another week, more weather on the way 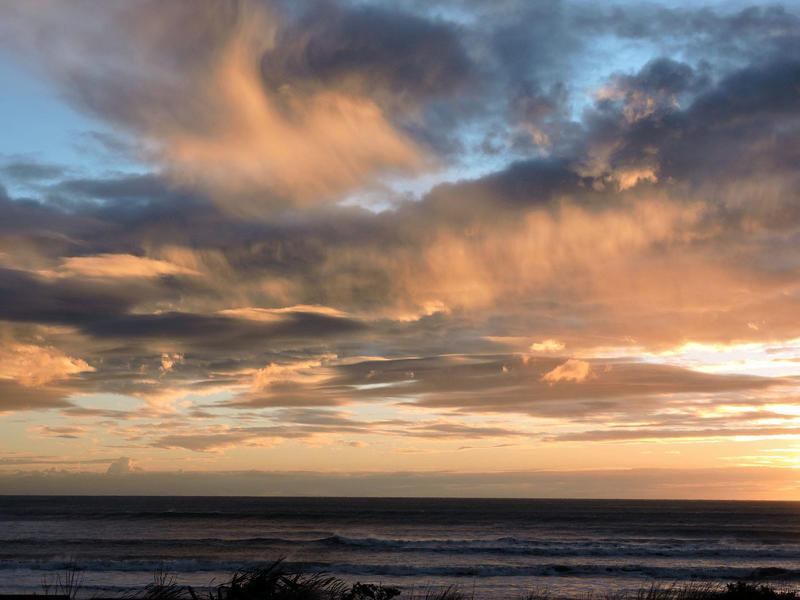 It certainly is coming, more weather in store for you! But what will happen? Will it be vicious or a walk in the park? Well lets have a look at how the week is shaping up below.

On Monday we have a southwesterly airflow lying over the country, the North Island is fairly cloudy with the odd shower or two during the day. The east coast may be dry in the morning but watch for showers pushing in during the afternoon. For the South Island morning showers with a risk of hail and snow to 200m clears in the east then sunny areas develop after midday, the West Coast becomes mostly sunny in the morning. Southland and Otago has showers for much of the day however with snow flurries possible to low levels, conditions will ease in the evening.

Tuesday calms down a little but winds are still chilly from the west or southwest, the morning may even start off fairly frosty for inland areas of both islands. Expect cloud in the west of the country with the risk of a shower now and then although it’ll be drier then on Monday. Eastern regions will have sunny areas and some cloud but right on the coast there may be a shower or two especially exposed eastern parts of the North Island.

Wednesday looks good for the North Island, a ridge of high pressure brings settled conditions but look for a frosty start especially inland. over the South Island a northwesterly airflow builds, mostly sunny in the east and north, cloud builds in the west with the odd shower moving into Fiordland.

Friday sees a fairly blustery day for New Zealand with a strong westerly airflow pumping through, a front within this flow slowly moves northwards reaching the North Island in the evening. Rain on the South Island’s West Coast eases to showers, high cloud with a few spots of rain clears in the east then becoming sunny. Cloudy in the west for the North Island with the odd shower then late rain, dry out east with thick high cloud and late spots of rain.

Why is the forecast for chch so different here than on the chch page? on the main forecast page there are wintry showers with hail and here its just cloudy? I assume it’s a mistake just thought i’d let you know.

Just different update times, need to get around all the various forecasts!