Another short lived high moving in 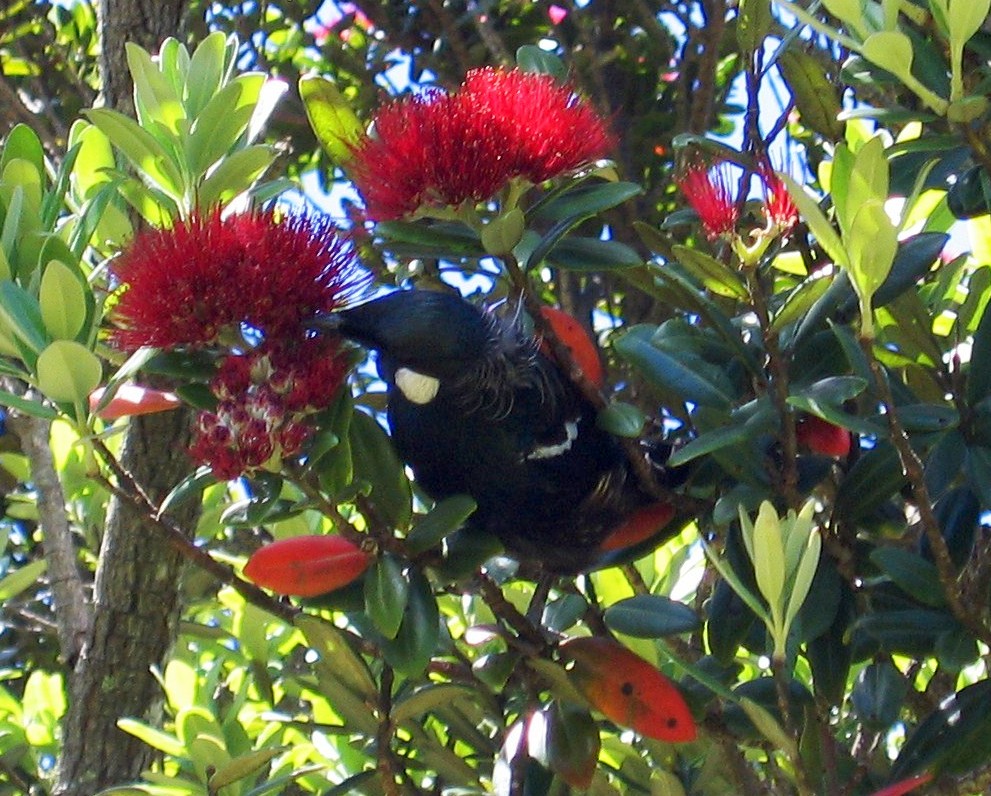 Another short lived high is moving in, but so too may be a sub-tropical low.

The high, which will today spread in from the west, will bring clearing weather to much of the South Island and lower North Island.

By tomorrow it will cover the nation bringing hot, sunny, weather to many but especially to those inland and in the west of the North Island.

But like the high last week it will be short lived, clearing the country within a 48 hour window.

Meanwhile a small sub-tropical low is likely to drop down the western side of the high – the centre well away from the North Island in the Tasman Sea.

This low may, however, brush western areas on Friday bringing some light rain to the North Island’s west coast – potentially northern New Zealand (although confidence remains low) with heavier rain predicted to fall right along the South Island’s West Coast.