Home > News > Another round of frosts on the way...

Another round of frosts on the way 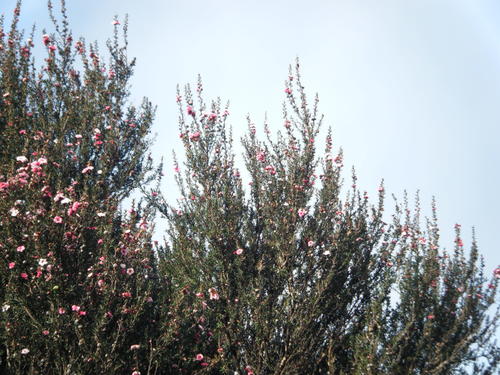 We have a high centred in the Tasman Sea, spreading a ridge over the South Island – meaning mainly settled and sunny conditions.

It’s looking frosty again at night inland, but not as bad as Monday night.

The North Island sits under a breezy southerly airflow, meaning it’s mainly sunny in the west with the odd shower affecting the east coast.

However if winds ease over the North Island frosts may form – and they are expected to inland and in sheltered areas – even as far north as Auckland and the ‘winterless north, Northland. If frosts don’t form overnight lows will be between 1 and 4 degrees for most places nothern or coastal areas.  The east coast will be warmest with those showers – lows may only just dip into single digits, staying well above freezing.

In the South Island severe frosts are likely again inland with the chance of double digit negatives through the interior amongst the mountains.  But, in more populated places lows between 0 and -6 are more likely. Either way – it’s going to be a cold night!

Milder frost-free weather returns by the end of the week or weekend as winds and/or showers return.