Another mixed weekend of weather approaching 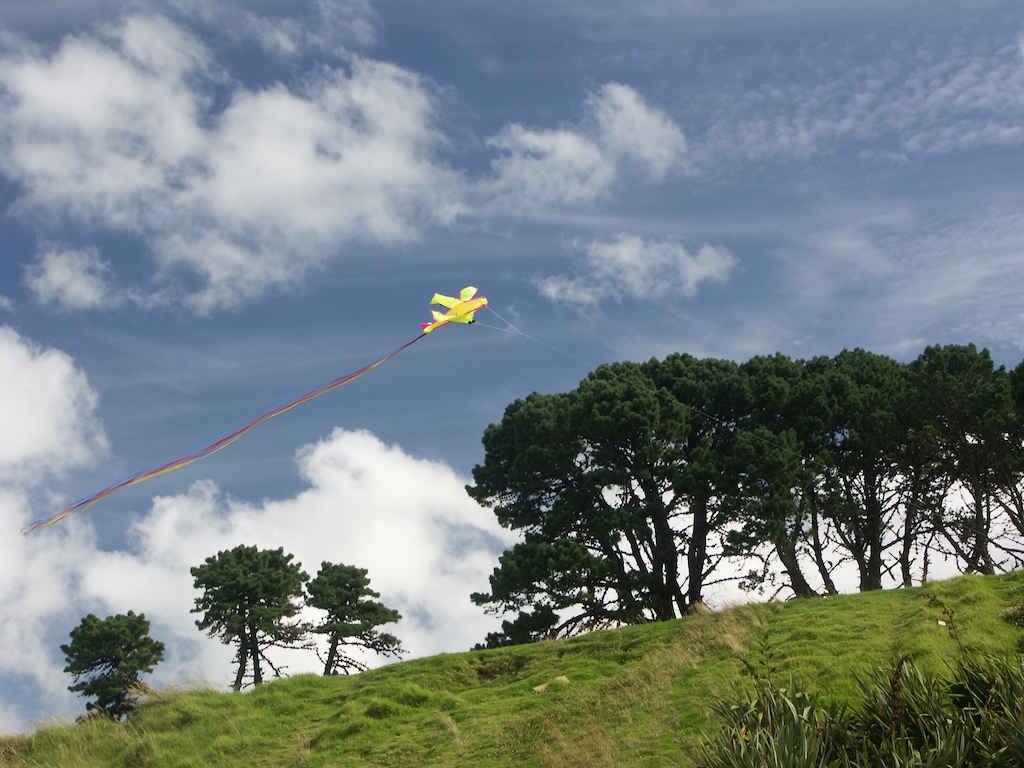 Weather conditions for most main centres in New Zealand this weekend look likely to be fairly settled with light winds and warm to hot afternoons except for the Deep South predicts WeatherWatch.co.nz.

However settled doesn’t always equal sunny – especially not this summer.

A high pressure system is drifting in from the west but tangled amongst it will be the remnants of the system that brought heavy rain and some thunderstorms to the upper North Island this week plus a new frontal system approaching from the south.

Firstly the North Island – where conditions, generally speaking, will be calm and dry.  But showers are still expected to pop up in the afternoons, especially along the eastern ranges between Hawkes Bay and Gisborne/BOP.   There is a 20 to 30% risk of showers popping up elsewhere, but the risk is greater inland to the east.

For the South Island a front will move into the deep south on Saturday bringing yet another brief southerly change.  Temperatures aren’t likely to be too low but mid to late teen highs are likely to be the norm forthe Deep South.  A little further north and Canterbury looks fairly dry on Saturday but that weakening front may bring a few showers in on Sunday as it heads north.

So a mix of cloud and the odd shower but also plenty of long dry spells this weekend – with the hottest weather for inland and northern regions of both islands.