Home > News > Another high in but major weather approa...

Another high in but major weather approaches… 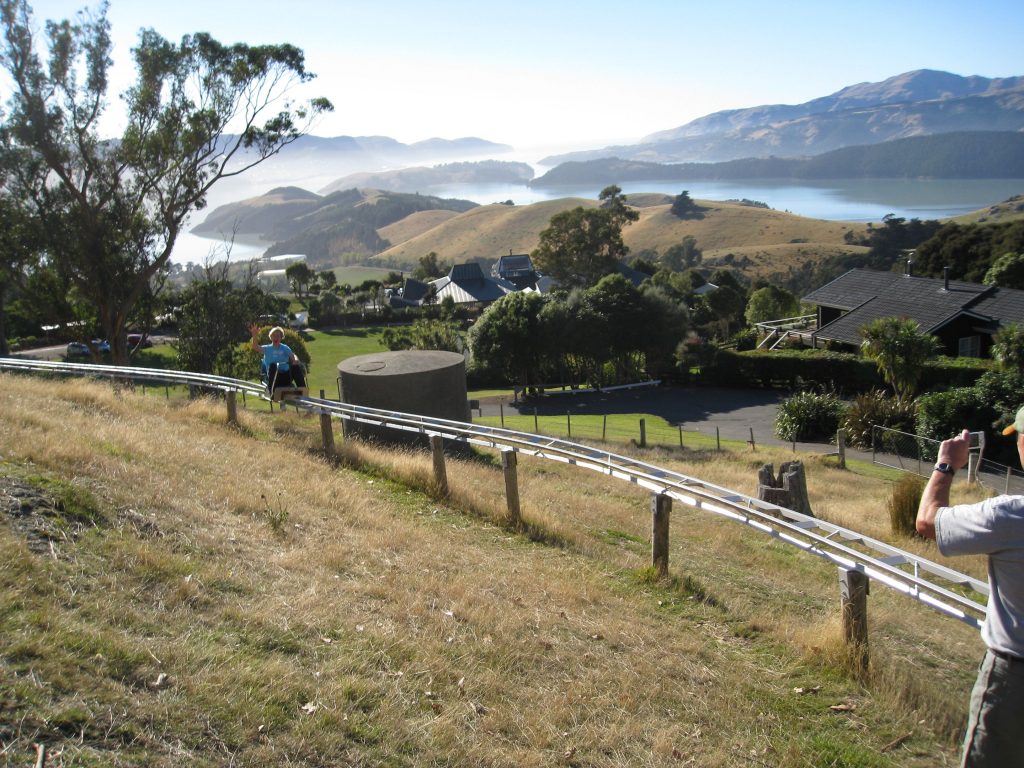 Today much of the nation takes a short breather from either murky cloud, windy conditions or showery activity.   One or two places might still struggle to avoid the changeable conditions across the deep south.

Like we saw last Sunday a ridge of high pressure is briefly visiting us today and for part of tomorrow before the next Tasman Sea visitor advances over parts of the South Island later Friday.

The good news is some sunshine today for many regions which should see a few smiles and after a couple of days of cloud and showers or rain across western areas of the Mainland it might help lift the spirits.

Canterbury listeners on NewstalkZB in Christchurch yesterday were quick to comment on Richard Green’s morning show about the sunshine returning, after two wet and dreary days in the region.
“It changes the mood and what a pleasure to wake up to blue skies” said Mary from Merivale and Dan in Hoon Hay was happy he could get into the vege garden as it was “pretty sodden” and needed some attention.

Spring is living up to its reputation for being changeable and it can be hard to know what to wear first thing in the morning as temperatures fluctuate wildly from day to day, particulary in the southern areas.
“Here in the south we’ve had single figures one day in one or two centres then up to near the 20 degree mark the next” says weather analyst Richard Green.”It’s not out of the ordinary for the time of year but for those planning outdoor events it can be a punt whether it’s going to be wet and windy or sunny and cool”.

Later tomorrow and over this weekend a more significant system is likely to settle in.  WeatherWatch.co.nz has its eyes firmly on the situation and will keep updating as more information comes to hand.

Story by R.Green and photo of fun times across a sunny Banks Peninsula