Another day, another cold front incoming 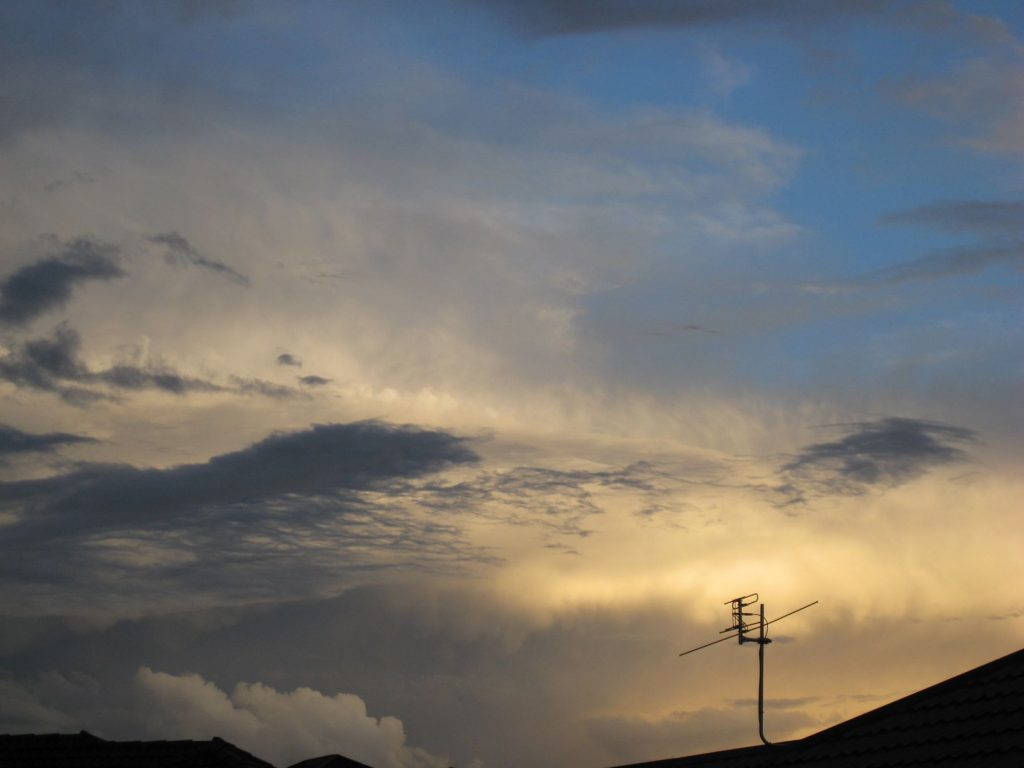 Winter has been fairly dry for many areas but August’s warm spell could also be classed as August’s wet spell as rain makers finally return to many northern and western areas.

Today is no different – with yet another narrow band of rain moving in from the west late today or this evening.

The front is moving slowly due to a large and blocking high east of NZ and while the narrow rain band itself could pass over quickly it’s likely to stall over both islands overnight and Wednesday thanks to this high.

By late Thursday morning this narrow front will finally be out over the Pacific Ocean moving eastwards.

Overnight Thursday and very early Friday a much weaker chaser front will follow bringing another round of showers only (for the most part).

The end of Friday and much of Saturday could be mild and fairly sunny – but it looks as though we may have our fourth consecutive weekend with a weak low in the north by Saturday night/Sunday.

It hasn’t been dry here in Chch
Wet grounds are sodden and its cold .
Don’t know what the records say but its still winter and if anything wetter than usual .

Rainfall of 39mm in the past month and temperatures hovering in the late teens sounds quite decent for Christchurch in August.

Put that 39mm alongside the previous months and its wet .
Late teen temps ? Don’t know where , certainly not at my place and if it is might be for 1/2 hour !