Home > News > Another day and another 4 seasons for so...

Another day and another 4 seasons for some 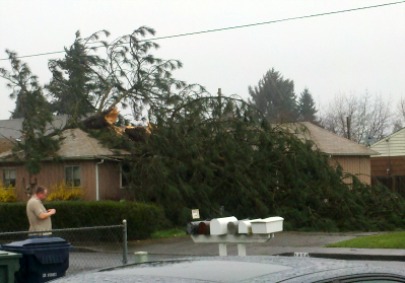 The weather continues to be a challenge in forecasting for the country as a complex trough continues to fire fronts through.

Timing has been a tough call as some fronts slow down, speed up or even reverse which can cause all sorts of complications.
Messy is one way of describing the situation but as the system slowly moves through, conditions overhead should gradually ease later.

In saying that, it appears almost everywhere that temperatures will be avereage or above with the 20s expected to be topped again in numerous northern and eastern areas.

Rain and showers are expected in northern and western areas but improving skies this afternoon should give a brief respite.Eastern parts of the Mainland should see the most settled weather but in the deep south a southerly is expected before dusk delivering cool and showery conditions.

“Yesterday Dundein Airport and Alexandra topped the temperature stakes with 24 degrees and today and tomorrow other eastern towns and cities are likely to have the warmest temperatures” according to weather analyst Richard Green” but sadly where the most settled weather is needed is the Bay of Plenty however mother nature isn’t playing its part so well today”.

Bad weather continues to plague the Bay of Plenty offshore making conditions challenging for the operation of the stricken container ship Rena.

Blustery winds and high swells are expected again today however a westerly change later today or tonight should slowly see an improvement.