Another cold southerly but relatively dry? 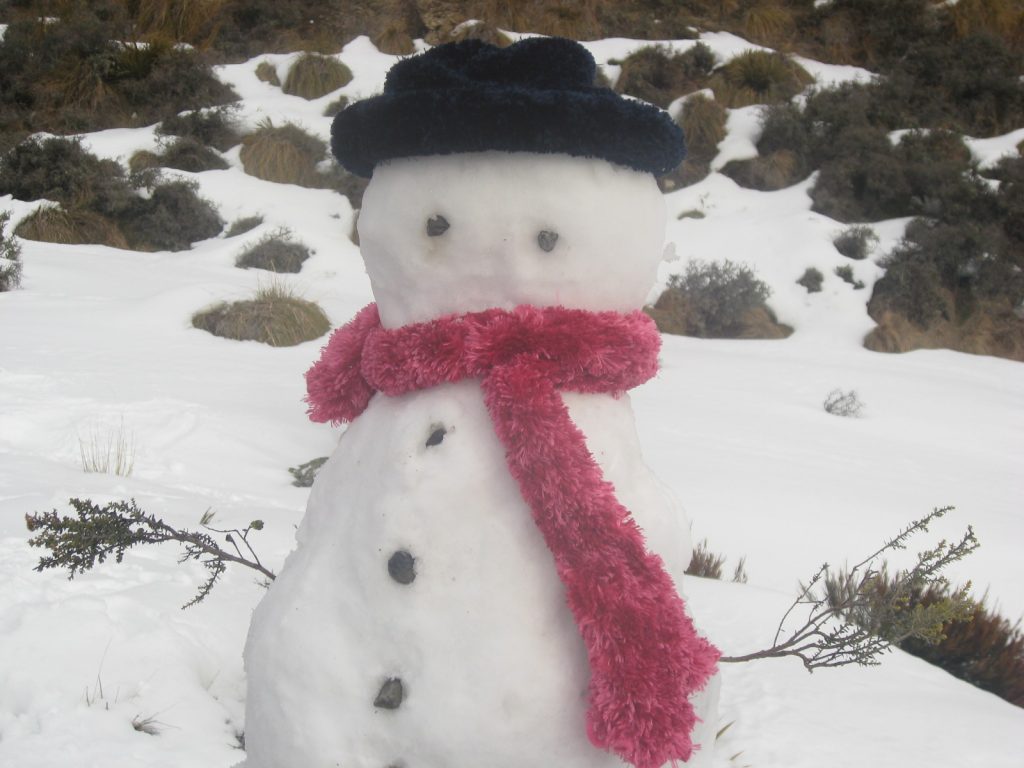 The theme of cold southerly outbreaks with periods of settled weather in between, looks set to continue this week.

Southerlies or sou’ westers have been a little colder than usual for the time of year over the last month or so but not all areas have got the moisture associated with the traditional wintry blasts.

This system again appears to attack the far south and exposed eastern areas with snow to low levels but possibly drier further north.

The west of the country often gets sunshine as the cold wind protects those regions but also in eastern places, little activity has resulted, apart from bitterly cold winds.

West to southwest winds tend to protect eastern areas to some degree and this scenario may eventuate once again over the next 24-48 hours. If the winds tend more southerly then showers often slide up the eastern flank bringing snow to low levels.

Temperatures will be cold to very cold for much of the week for many of us and only time will tell what overhead conditions will bring when it comes to showery or snowy activity.