Home > News > Another big high to dominate the week...

Another big high to dominate the week 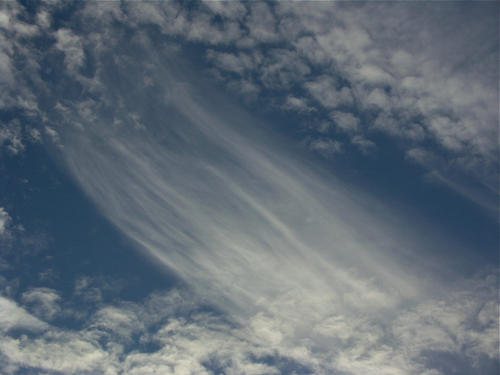 Yet another powerful high is moving in to dominate our weather for the week reports WeatherWatch.co.nz.

The high, which started to move in on Sunday, is predicted to hold firm over the North Island for the entire working week and for much of the week in the South Island.

A low south of the country will challenge it on Tuesday meaning strengthening northerly winds over the South Island – and that should boost temperatures.  WeatherWatch.co.nz predicts some parts of Central Otago may reach 28 degrees during Tuesday.

The large high will weaken somewhat in the lower South Island as the week progresses – which may allow some rain into Fiordland and perhaps a few showers in Southland – but the rest of the nation should remain dry up until the weekend.

By Friday winds from the north west will build over the South Island pushing temperatures into the low to mid 20s for a number of eastern and inland areas.

Wellington will likely see northerlies picking up on Tuesday and strengthening later in the week.