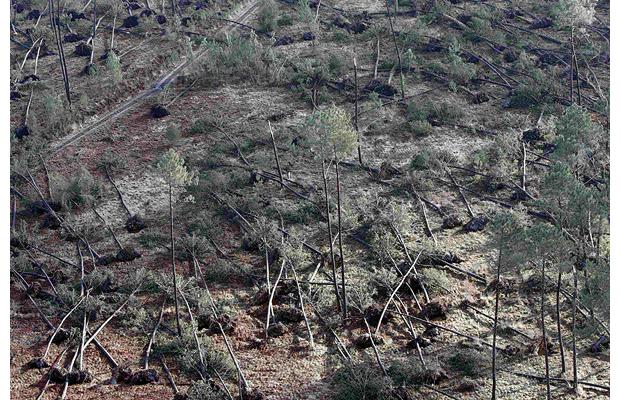 The 1st of August 1975 saw a severe windstorm blow over eastern parts of the country causing damage to both land and property.

It was generated by a front moving over New Zealand between over a 2 day period with a strong northwesterly flow ahead of it. The situation was worsened by a stationary high-pressure system to the north of the country.

The storm affected areas from Southland to Wairarapa but was most intense in Canterbury. Lee waves formed to the east of the Southern Alps, producing bands of strong gusty winds along the Canterbury Plains.
The period of highest winds only lasted one to two hours but caused severe damage. Northwesterly winds in Timaru reached 130km/h (70 knots) gusting to 165km/h. At the peak of the storm winds in Christchurch reached 130km/h (70 knots) gusting to 190km/h.

The strongest gust of 195km/h was recorded in Kaikoura. Roofs were blown off many buildings, aircraft were damaged, and garages and sheds were destroyed. Many electrical fires were ignited by falling power lines. Many trees were blown down or uprooted — Temuka lost 300 trees, some 80—100 years old, from its domain.

Eleven thousand hectares of plantation forest were damaged. Most of the pine plantations beside State Highway 1 north of Rakaia were flattened and there was widespread damage in the Eyrewell, Ashley, Balmoral, and Hanmer forests in North Canterbury.