Home > News > All quiet on the western front…and... 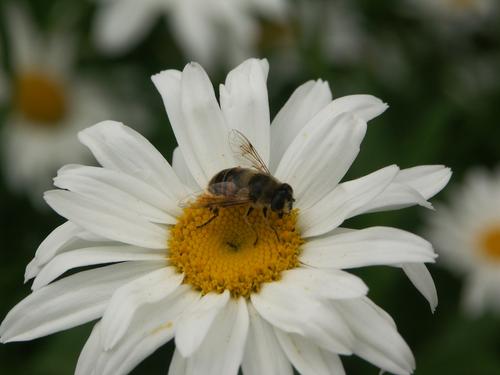 For the first time in many weeks the nation is under calm, settled, conditions with no current weather warnings, weather watches, thunderstorm warnings, or risk of severe weather.

WeatherWatch.co.nz says a large anticyclone remains firmly in place over the country and will bring a mostly sunny and dry Saturday to all.

Despite a weak front and slight southerly shift for southern and eastern parts south of Wellington on Sunday conditions are still expected to remain fairly dry however eastern centres will see a dip in temperatures.

On Sunday Dunedin will struggle to reach the mid-teens for their high, Christchurch will cool off in the afternoon as that weak front moves by with temperatures likely dropping to around 17 degrees while Wellington will get the cooler change in the evening and during Monday.

The temperatures are hardly reflective of the hottest time of the year.

Meanwhile inland places such as Palmerston North and Hamilton will continue to climb into the mid to upper 20s this weekend.  Auckland should also do fairly well reaching around 24 to 26 this weekend.