All bets are on at Flemington 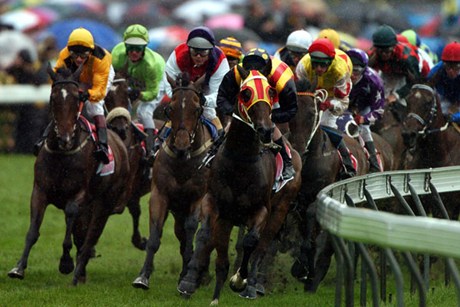 The big race is set to go at Flemington in Melbourne later this afternoon and all the frilly hats and costumes will be on show as well as the horses we hope!

Both Australia and New Zealand almost come to a standstill for the Melbourne Cup and this year appears to be no different with money coming in from all directions.

The race has been dogged by all sorts of weather conditions over the years with hail and sleet one year and then 37 degrees the next.

Cloudy with patchy rain and a chance of a thunderstorm at first but skies clearing this afternoon.Winds coming in from the southerly quarter this afternoon as well.Temperatures should be in the mid twenties.

The track appears to be mostly dry however an early heavy shower could make it a little greasy.