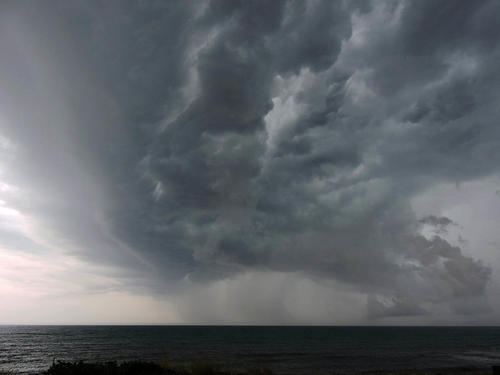 A spell of relatively settled weather sets in after the excitement of a visit from an ex tropical cyclone, but there are still one or two spots to watch as we head into the weekend.

From Northland, right down through to the Central North Island (more so northeastern parts of the CNI) and the Bay Of Plenty, there’s the chance of some wet stuff in the afternoon.
Isolated showers develop during this time, with some becoming heavy (and possibly thundery), though the biggest risk for this appears to be about eastern Waikato and the Bay Of Plenty as a whole.

Mostly sunny and warm through the day, with temperatures once again nearing the 30 degree mark – but late showers may put a dampner on the day for some.

Morning cloud breaks to a finer afternoon, but southerlies will keep temperatures in the early 20s.

Mostly cloudy through the day with sunny patches here and there, along with southwesterlies – and a high only in the mid to late teens.