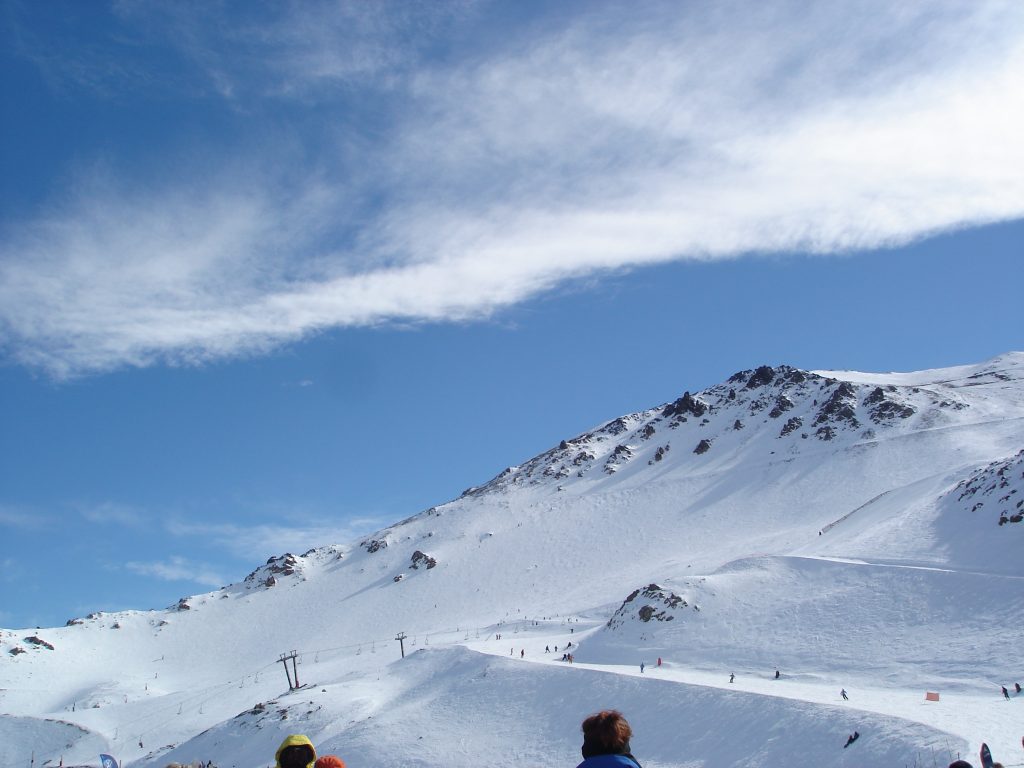 It’s been 4 seasons during a 24 hour period over most of New Zealand with gales in the far north downing powerlines, fog closing airports and holding up hundreds of passengers, mild nor’ west winds pushing temperatures up across much of the nation yesterday and all this followed by cold southerlies and snow showers to low levels in the south overnight.

It has been an active Saturday and not all went according to plan. Thick fog in Canterbury and possibly the severity of the gusts yesterday, caught one or two on the hop.

Today it doesn’t appear quite so dramatic overall but the cold air coming in from the south will certainly push up a few power bills. Westerlies ahead of the southerly change will certainly pack a punch initially over parts of northern NZ.

Yesterday only a handful of weather stations reported single figure highs, as almost 90% of the country enjoyed temperatures a little higher than what we’ve seen recently.

Reports are coming in of some spring blossom and daffodils beginning to appear but more cold air may hinder their growth for a little while yet.