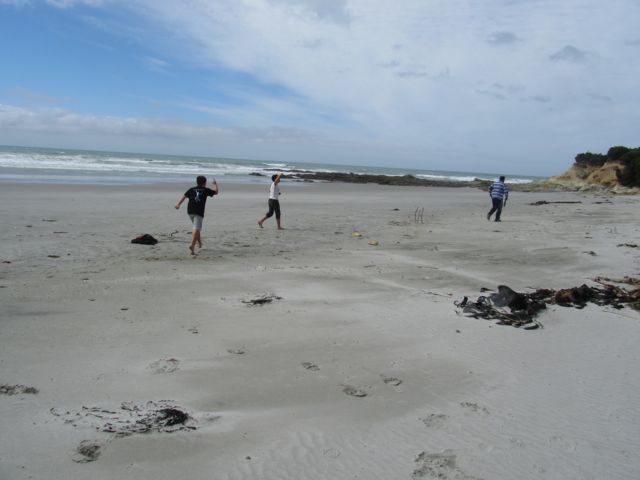 Most of us can remember a time when the summers were hotter or the snow was heavier or perhaps the frosts were harder but how much of it could it be either a distant or childhood memory or is there some fact based truths in there?.

With all the media and scientific attention on climate change, it appears that it’s becoming increasingly difficult  to separate fact from fiction.

There was a period in the 1980s when nor’ westers lasted days and weeks over much of Canterbury and if you were growing up or living in Christchurch at the time we’d like to confirm that warm and windy days were definitely taking place and it wasn’t anyone’s imagination.

Stories have been told of hot and drought-like conditions during certain summers from the 1930s til the ’60s and although there were spells which saw some hot and dry periods, perhaps not all may appear as it once was.
Our memories are funny things and sometimes we can link back to wonderful childhood memories and relate it to the weather but occasionally the weather event or period can be amplified or exaggerated, as it can be emotionally attached.

We’re not saying there’s anything wrong with that but sometimes our minds can play tricks on us but it could be something to be aware of. Another possible thought is that time itself can just make the original event or experience somewhat more extreme that it may have been at the time. When decades go by it’s not always easy to retain all the information as 100% correct.

Looking back and there were definitely notable wintry periods, such as the 1939 bitterly cold outbreak and also the big snow dump in the south back in 1945 but another point is that would we hear more stories if the technology that is available today was able to be used back in the day?
Even the remotest spot nowadays can get particular readings of extreme events but surely if we went back a few decades, similar accounts of wild weather could have been recorded.

Whether fact or fiction, severe or extreme weather can normally come into play at some point in our lives but the big cold event of 2 weeks agomight become the biggest extreme event of all time in many years to come. 🙂

aahhh yes, memories, I can recall Auckland in the 50’s and 60’s. Really hot summers, vertually no crime, one would walk down Queen St at 3-4 in the morning in shorts and see no one, Friday night late shopping, Saturdays at the beach then movies or cruising the main drag that night whilist trying to outwit the Auckland City Council Traffic cops. never any stress, NO  tv’s. playstations, computers. Who remembers old cars lovingly turned into hotrods, everyboys dream was to own a MK1 Zepher convertible. I had a red one  The only gang was the hells angels and they kept to themselves, parked up outside the majestic theatre. Who remembers the Regent milkbar. lol Summer outings at Motuhie Isl and a barely populated Waiheke Isl. Gas was around 2/6d a gallon so cruising to the beaches along waterfront was cheap. Mangere was farmland as was most of Northern Northshore. I seem to recall skies were a deeper blue than they are today with very few windy days.

For the good ol days… eh

I have memories of extremely hot parched summers and floods in Auckland and Hawkes Bay.  Also frosts and ice in the birdbath in Auckland. Weather ebbs and flows as she has always done. Many a man has tried to control weather & she ruins the best attempts at times.

I have memories from at least 50 years ago of the oldies of the time recounting golden summers past, the like of which hadn’t been seen in 50 years.

It seems we are looking at another polar blast on Friday and Saturday with snow predicted to low levels in South and East. What is your take on this at this stage?

Definitely showing up in trustworthy models.  Wind direction will be key with this cold snap.  We’ll have a story either later today or during Monday sometime.