A week without severe weather? Almost! 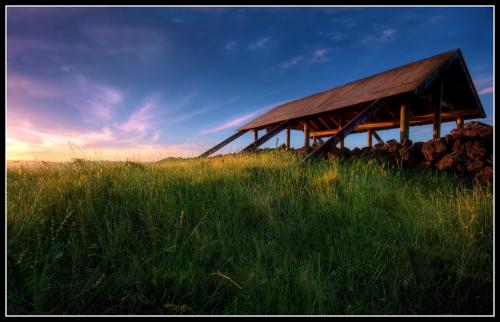 A large high which will lie over the country for the next five days is almost entirely removing the risk of severe weather…almost.

The high will stop most rain clouds from spreading across the country – and will flatten out the air pressure – which means lighter winds, generally speaking.

But the central area of the high – where winds are at their lightest and where rain is less likely – only just covers the entire country.  That means the edges (Far North and Deep South especially) are vulnerable to being exposed to the weather surrounding the high, which is often windier and cloudier.

The only area of concern for severe weather is the south western corner of the South Island – mostly around Fiordland where heavy rain and strong winds could make for a rough day on Wednesday – but certainly nothing out of the ordinary for the region.

Parts of Southland may be a bit windy on Wednesday but well below warning threshold.

At this stage the only areas that may experience gale force winds will be Stewart Island on Wednesday.

Those winds, to a much lesser degree, may push into central New Zealand on Thursday (Wellington for example) but again will be well below warning threshold.

The high is predicted to last until at least the weekend.