A settled day ahead for most 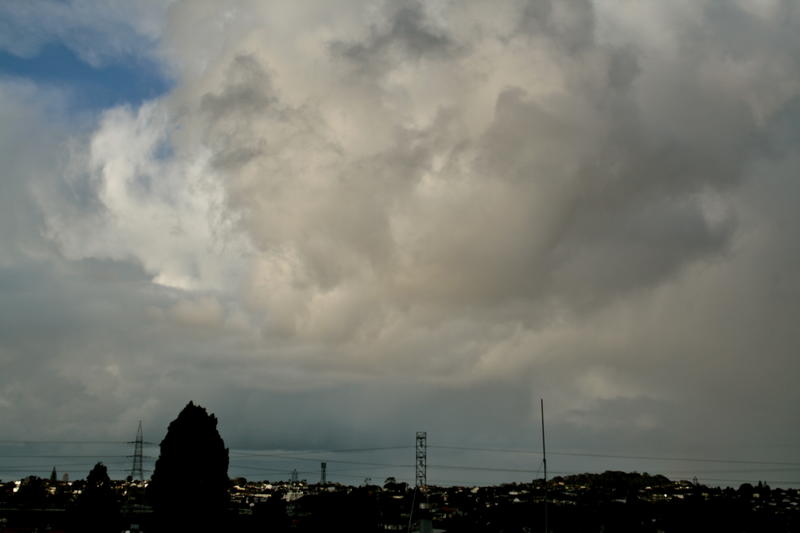 Wednesday will see a general settling down across the country as a southerly airflow departs the North Island, and a ridge moves in from the west in the afternoon.

Over the South Island, the same ridge lies over the upper half of the island, while a northerly airflow builds over the lower half – meaning another frosty start for many inland.

This results in a mainly settled day across the country, though chances of an early shower will then clear in the east of the North Island.
Showers move into the west of the South Island overnight.