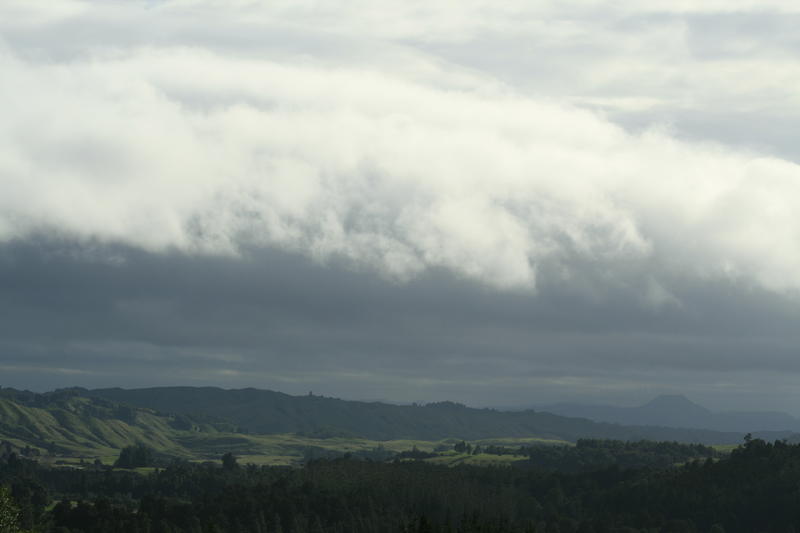 A northwesterly airflow dominates Tuesday’s weather, with strong gusty winds in places and heavy rain picked to fall in others.

The West Coast of the South Island is in for a dumping of heavy rain during the day, while the west of the North Island can expect showers towards late afternoon or evening too.

There will be strong or gusty winds through Cook Strait, and right down through North and Mid Canterbury – though these will probably affect inland parts of the regions the most.

Beyond that, it’s looking sunny in the east of the North Island, before some late cloud moves in.