A mild autumn for most – Our latest govt climate summary 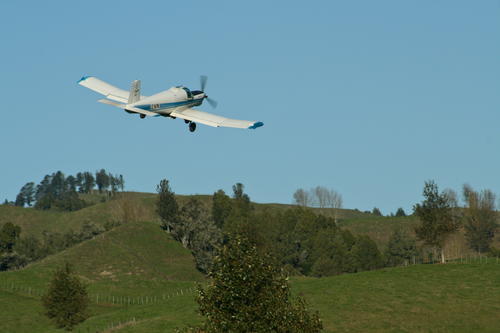 With the advent of a new season, we take a look back at the highs, lows and in-betweens of the one just gone – in this case, an autumn which brought mixed results for different parts of the country.
Check out some of the highlights from the government’s climate centre, below.