A gloomy high for some 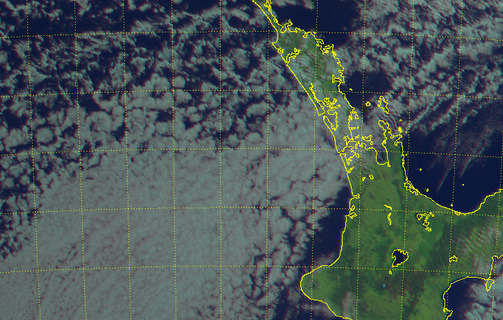 It sounds like a bit of an oxymoron but this weekend’s big high may be a bit gloomy for some. It’s called “anti-cyclonic gloom” and is quite common in western New Zealand during our darker, cooler, months.

As the high remains over the Tasman Sea a layer of low cloud can form – sometimes with drizzle patches too.  As the high drifts east it basically takes this layer of gloomy cloud with it.

WeatherWatch.co.nz often mentions this as too many forecasters (often on TV) use “Sun icons” to describe highs, when in reality they can often have cloudy weather especially in coastal areas near the Tasman Sea.

Aucklanders got a taste of this cloud earlier today as the high starts to drift in. As winds shift a little more southerly this will clear skies in Auckland but the west to south west flow can sometimes be a gloomy one and latest satellite imagery does confirm this Tasman Sea high does contain a fair bit of cloud – so even though we expect a mix of sun and cloud, there may be some gloomy lingering spells too.

Sunniest weather will be inland then likely eastern areas too – and most of New Zealand will have milder afternoons as the weekend wears on. Overnight lows will also start to lift but we have a couple of cold mornings on the way with temperatures dropping closer to zero in many inland areas of both islands tonight. 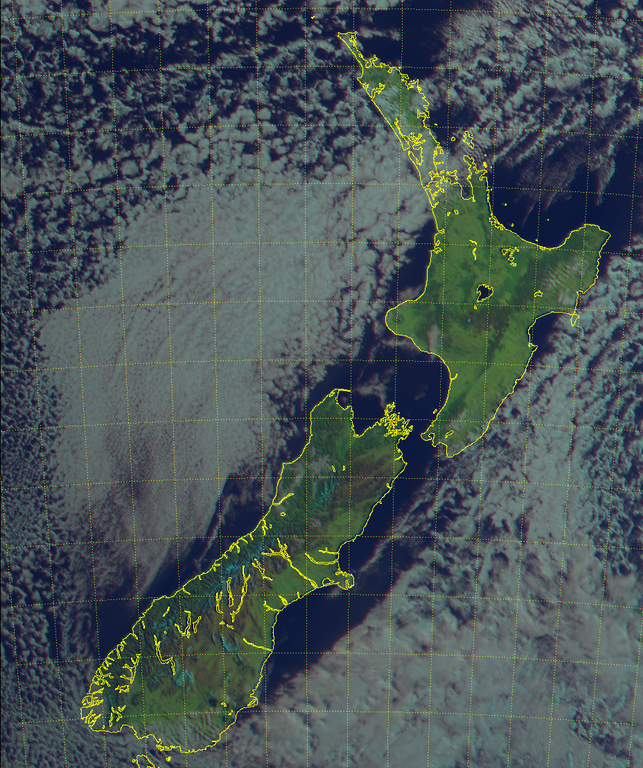