A glance at NZ’s weather today 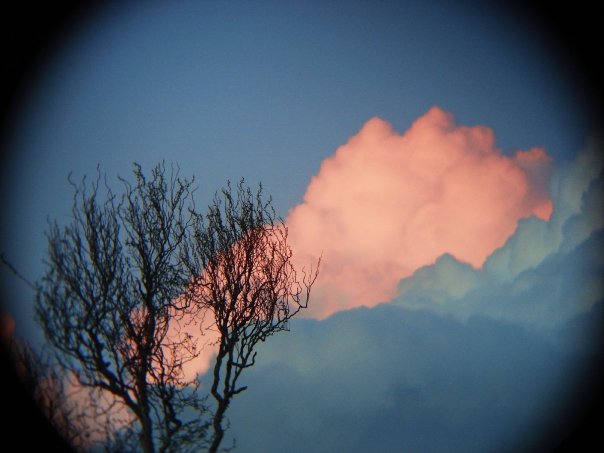 As a large high continues to tease us from the north the weather over much of New Zealand will remain unsettled with clouds, showers, some rain and mixtures of hot and cold air today.

Starting in the north and the Top Half of the North Island will be in for a similar day to yesterday.  The high to the north west is feeding in a west to south west wind flow which has warmed up a little since the weekend.

There’s still a lot of low level cloud around the west so don’t expect an especially sunny day if you live in Auckland, Hamilton or other western centres.  Sunnier weather should prevail in the north east, such as Bay of Plenty, Rotorua and Gisborne

For the lower half of the North Island you can expect those gusty winds to return from the north west.  The wind direction is a warm one and those in the east can expect a mostly sunny and warm day.

To the South Island and the cloudy weather continues along the West Coast and while it will start off sunny and warm in the north and north east of the island an approaching weak southerly change will move in with a brief period of rain or showers which will clear during the afternoon.  The southerly isn’t a strong one and winds will generally ease back over the South Island today.

The front is weak as is the southerly change behind it, but there may be enough of a warm/cold air mixture to create a few heavy showers across Canterbury as that change comes through – but at this stage there’s only a low risk of an isolated rumble of thunder.

…what I call a weather forecast 🙂

It’s already very warm in Christchurch – in the high teens.