A cold day and a cold night tonight 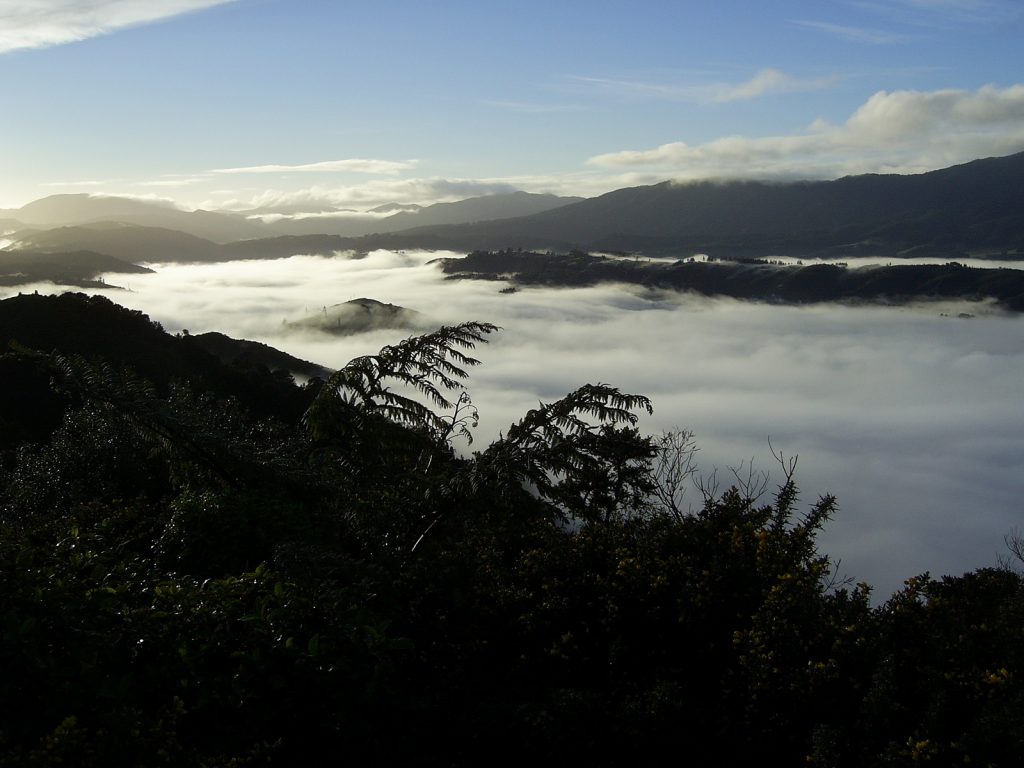 Cold is the word that sums New Zealand up today and tonight with a southerly affecting everyone and winds easing tonight bringing big frosts to the deep south.

Highs in the South Island today will mostly be in single digits with highs under 12 for most of the North Island south of Waikato.  Northern areas should just reach the teens.

Wind chills will be around zero for exposed places south of Taupo but winds will ease later today and tonight.

In the South Island severe frosts are predicted around Central Otago and other inland areas.  Lows may drop as far as -8 says WeatherWatch.

Lighter frosts are expected in the North Island.

The cold snap will be short lived with north to north west winds developing again later on Wednesday and Thursday morning ahead of a front moving in from the Tasman Sea.

Of very loud thunder here abit unexpected, seen a purple flash out of the corner of my eye and then 2 seconds later kabooooom.
Thunderstorms not forecast for Canterbury, but with the very cold unstable air and heavy hail/sleet showers we have been getting all morning its no surprise.
Snow has been reported falling around the Hornby/Hallswell suburbs so lower than the prediced 200-300m at the moment.

Love the “shadow” thats appearing on the current satellite animation – obvioulsy created by the effect of the Southern Alps on the Southerly??