A chance to dry out! 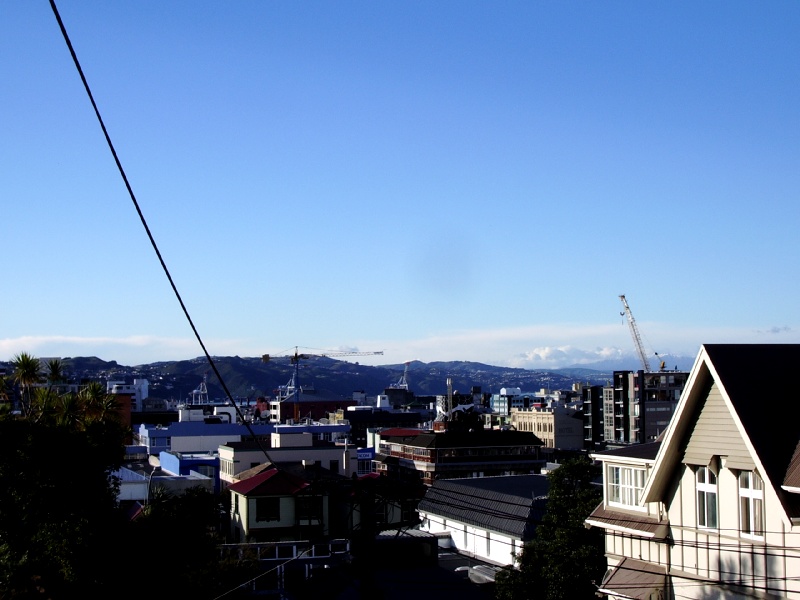 Finally after weeks of solid rain New Zealand is being given a breather – at least three or four days without any significant rain, says WeatherWatch.co.nz.

A large high drifting in from the Tasman Sea stretches back as far as central Australia and will gradually bring settled weather to New Zealand starting today.

However a few showers may still dot the coastlines, particularly in the North Island during the day.

By Friday morning the high will be lying over much of the country clearing the skies in many places and bringing a return to frosty weather.

Frosts may develop as far north as the Waikato and Bay of Plenty.

On Sunday a new low forming in the northern Tasman Sea will bring clouds, strengthening easterlies and rain to northern New Zealand with the possibility heavy rain may affect some places anywhere from Northland to Auckland and down the east coast as far as the upper South Island.

However at this stage there’s still a lot of uncertainty with this low – but latest computer models seem to be firming up a direct hit with the Northland region on Sunday or Monday .