A calm day before the weekend – and your Main Centre outlook 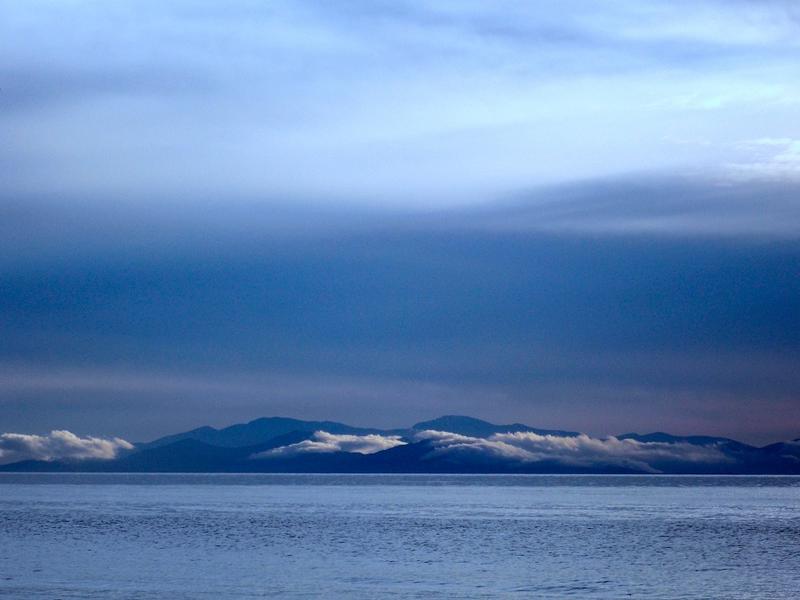 Another chilly start gives way to a largely calm and settled day over most of the country, with cloud building in the west and some places in for a few spots of rain or showers.

Steady rain is set to move onto the West Coast of the South Island from afternoon as a front moves, in and high pressure slips away out east.
Some of that rain or showers then spread into eastern parts of the South Island during the evening, but it should stay fairly scattered.

In the North Island, only Taranaki and perhaps Kapiti can expect a few spots of rain – and only later in the evening.

Morning cloud then breaks into afternoon sunny areas, along with northeasterly winds, before cloud thickens again overnight, and highs stick around the mid teens.

Similar story in Wellington, as it becomes cloudy by midday with breezy northerlies, and some light late evening showers.

Sunny areas and increasing high cloud, to start, along with northeasterly winds and temperatures in the early teens. Some rain spreads into inland areas late afternoon, and then towards the coast in the evening.