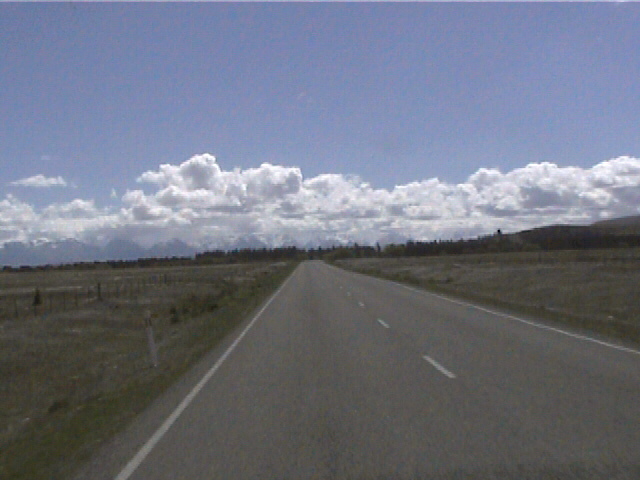 Yesterday we published a story about how our weather is promoted in the UK and there were a number of comments about the article.

Here is a detailed response from JJ in Napier…

I’ve been here in New Zealand for the last two years.I’m a Pom and 1 one big difference between the 2 places is the amount of sunshine here.
In winter we hardly ever saw the days of sun for 3 months. Day after day in London were quite depressing and combine that with smog at times, I wonder how I have managed to survive to this point!

The other main differences is the air quality. The sky is so clear here and even though we can burn more easily in NZ, I’d rather take precautions by using sunblock, than see hazy days with an odd smell in the air occasionally.
I also notice that it’s more windy overall here. In the north of England it can really blow but the summer months are usually quite calm but here the wind can be relentless in coastal regions whatever the time of year.That is a bit of a downer when trying to enjoy the summer nights but it’s the only bad thing that springs to mind really.

Overall it’s warmer in NZ but some sultry days in London were certainly hot and the muggy nights could compete with Auckland sometimes.The latitudes obviously have to be taken into account but we were closer to more land in the UK and we were affected quite a bit I think. I wouldn’t go back mainly because of the weather and NZ is one of the best places on earth I’m planning to stay till the day I die! – Let’s hope it ain’t soon!

Yes, Napier is near the top of the list for me though I would still pick Nelson or Blenheim for maximum sunshine, the latter being the driest of the 3 places, which would also suit me.

If I were young enough to restart a career I wouldn’t live and work in the UK except in a smaller city, and then only if the pay was very good and the assignment limited to about a year.

I think JJ’s comments are pretty well good for most North island areas, Hawkes Bay does enjoy a larger amount of clear settled weather than some spots, on my visits there I was always impressed with the fantastic clear blue sky compared with Auckland/Northland cloud, and also the ability to plan an outdoor event in the future and be able to pull it off weatherwise.
As for the wind, we can suffer incessant winds for most of the year and I put this down to our location in the middle of a massive area of sea, the wind can become a pain in summer and I have cursed it many times with stuffing up a BBQ night outdoors.

But I certainly know JJ’s meaning of long dark dreary winter days in UK, I originated from Birmingham way back and can still remember this sort of weather after nearly 40yrs in NZ, I also feel the same way he does about living here and always have done, was one of the best moves I made without a doubt and becoming a proud Kiwi years ago.

Note the city….Napier it has probably the best or up there climate ( ie sunniest/dry and often warm) in the whole of N.Z. in my opinion.

A fair comment. I hope it ain’t soon either mate. Keep outa the wind and enjoy!!