Home > News > A breather today before the next round...

A breather today before the next round 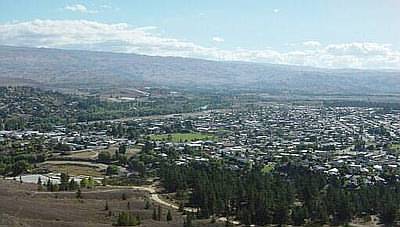 It’s one of the few days inside the last week where much of the country should be dry with sunshine however there’s always exceptions.

Gisborne and Hawkes Bay have been largely spared of the worst of the weather this week but could see a few heavy showers at times today however first thing this morning, much of the North Island should be dry or drying out.

Mainlanders have a good looking day expected with dry conditions for most areas and often sunny conditions. Any isolated showers in northern and western districts should be almost gone by mid morning.

Temperatures overnight were below par in most areas and today in southern and inland areas, some spring warmth should return before higher temperatures move in briefly tomorrow in eastern regions.

Tomorrow another frontal system is set to move across the country with rain later in the day over the North Island whereas southerners are likely to see it early in the west and later on the other side of the alps.

The week ahead still appears changeable across the nation and Tuesday and Wednesday looks particularly cold and wet in the south and east.

Recently however it’s been drying out in Otago and Southland with a number of fronts skirting through the area and delivering a majority of the moisture to their northern neighbours and not to where it’s currently needed.

Fingers are crossed that this next southerly change will be a little more widespread.

It looks as though all of Otao will get drought breaking rain tommorrow night/Tuesday as a deepening low passes over South Westland/South Canterbury dragging in moist air over our region.