Home > News > A blast of cold to cool off some Aussies...

A blast of cold to cool off some Aussies 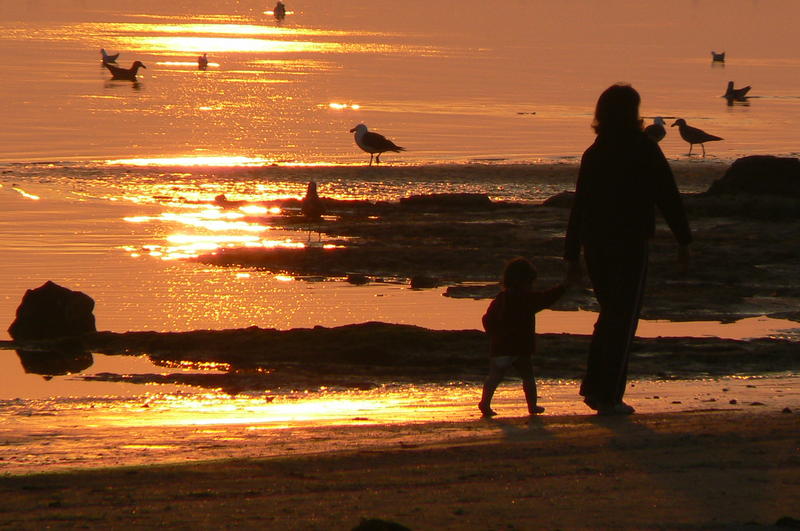 Maximum temperatures nudged 30 degrees across Melbourne and Hobart on Sunday but it will be the last taste of heat this week, with a cold blast on the way.

A clearing of skies and a warm west to northwest airstream helped temperatures to climb to 29.1 in Hobart on Sunday, while the temperature at the airport reached 29.9 degrees. It was a similar story in Melbourne with a top of 29.8 in the city.
This will be the last of the heat for this week, with a much colder southwest airstream taking hold by mid week.
A cold front was pushing across western Tasmania and western Victoria early on Sunday afternoon, causing a few showers and a drop in temperatures.
The temperature in Strahan on the west coast of Tasmania plummeted from 21 degrees at 12:30pm, to just 14.7 degrees by 1:30pm, as the front swept through. The front also brought 3mm of rain and wind gusts of over 60km/h to Strahan.
Cooler and gusty westerly winds in the wake of this front will keep maximum temperatures close to the 20 degree mark for Hobart on Monday, while western parts of Tasmania will be showery and in the mid to high teens. Melbourne should fare better on Monday, with a mostly dry day and a top of 24 degrees.
It is however the next cold front which will bring the real burst of wintry weather to the southern states through Tuesday and Wednesday. Cold showery winds will spread from Tasmania to Victoria from late Tuesday into Wednesday. Snow remains fairly likely for highland Tasmania during the early hours of Wednesday morning, while it’s also a chance for Mt Baw Baw in southern Victoria.
The maximum temperature in Melbourne will struggle to reach 20 degrees on Wednesday, while Hobart is expecting a top of just 15 degrees. For Melbourne this will be almost six degrees below average for the month of January and for Hobart it will be seven below the average. Additionally, showers and blustery winds will make it fell a couple of degrees colder in both cities.
There will be a gradual warming of maximum temperatures for Thursday and Friday in both cities, although chilly mornings can be expected right until the weekend. Maximum temperatures should return to near average values by around Sunday.
Photo/David Hawke
Story by Weatherzone.com.au

Good morning all, at least they are getting some variety over there and hopefully the lower temps will lower the fire risk usual for this time of the year.
Have taken the Labs for a walk this morning in Whitby Wellington, the Southerly is still strong here with very light drizzly rain, looking at the clearing sky it was interesting to note that the lower clouds were fair flying with the Southerly but the higher level cloud was coming from the Nor’west, must be the Tasman system starting to have an influence.