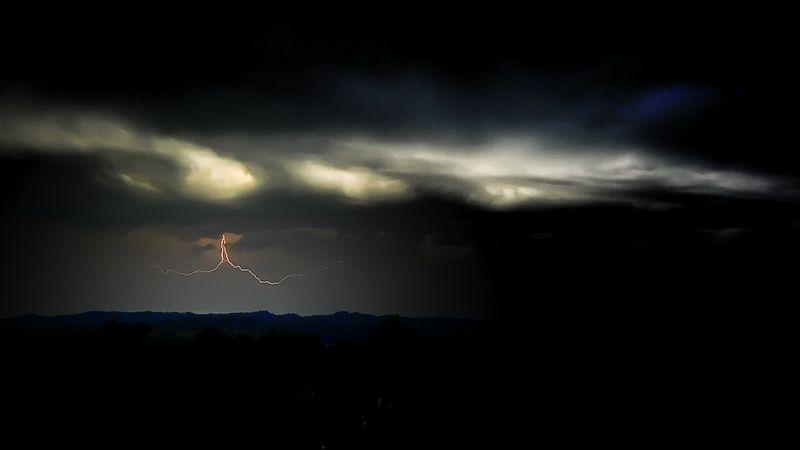 A deep low pressure system forming south of Southland is set to bring heavy rain and severe gales to both islands of the country.

A number of cold fronts will spread up New Zealand bringing rain to both coasts and gales mostly in the east of the North Island.

WeatherWatch.co.nz says with such an active system approaching the country there’s a high chance for more thunderstorms tomorrow afternoon, night and Friday morning along the nation’s west coast.

Head weather analyst Philip Duncan says more small tornadoes are possible.  “There’s definitely the chance of low scale tornadoes along the west coast, probably as far north as Taranaki or even coastal Waikato.  We’ll have a better idea of where the thunderstorms are tomorrow as the system moves in”.

Mr Duncan says the nor’wester means another warm day on the way tomorrow.

As exclusively predicted by WeatherWatch.co.nz temperatures today were close to 20 degrees with the national high of 19 recorded in Tauranga, Kawerau and Napier.  It was a balmy 18 in Auckland, Kaitaia, Gisborne and Hastings