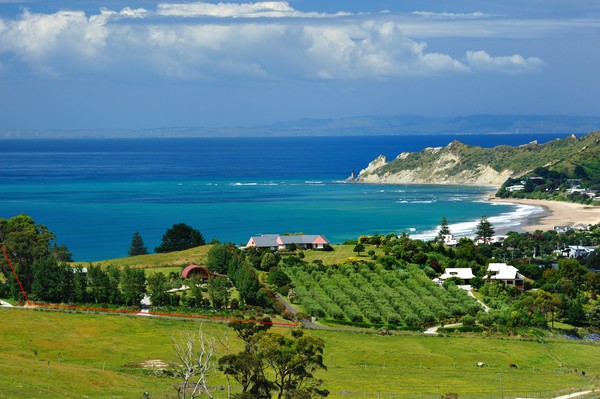 2013 has come upon us quickly and if you could have the weather tailor made to suit you what would you like to see?

Would you like the seasons to actually fall into the appropriate order and on time? Would you just want summer all year round? Would you want daylight saving to be 12 months of the year?

We all seem to want different kinds of weather and some of us get frustrated if we get too much of one thing and not enough of the other.

Skiers during winter want decent snowfalls, farmers in summer need some rain, holidaymakers generally like sunshine and most of us can do without strong winds day after day.

The year seems to be starting off in neutral territory with no La Nina or El Nino having a stronghold at this point.
this tends to suggests we get a more traditional summer however that doesn’t necessarily mean we still won’t see some extremes.

We’re starting the year with a significant rain event on the Coast and with 500-600mm of rain over a 48-72 hour period that’s a lot of rain in any language.
WeatherWatch.co.nz analyst Richard Green says  “This doesn’t indicate a soggy year for the west necessarily however there is a suggestion nor’ west rain could be about for the region off and on over the next few months. Nothing really out of the ordinary there”.

Weatherwatch.co.nz believes there’s a chance for another bout of nor’ west rain out west within the next fortnight but no guarantee at this point.

Back to the topic and what weather would you want the most this year and has the start of the year put you in a good frame of mind yet or not? Feel free to make a comment.

Home image of Gisborne in the summer sun