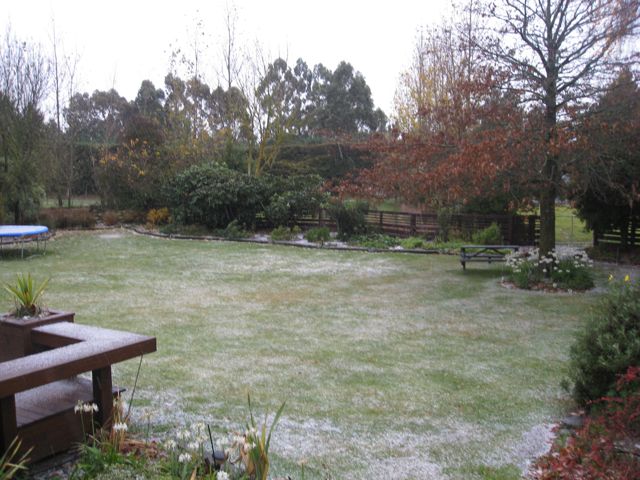 The Rugby World Cup may have got off initially under clear skies and pleasant breezes this year but very quickly it turned to passing showers in a number of cases and gusty winds.
Spring is notorious for its westerly winds over the country and although some seasons are drier than others, the west to sou’ west flow over the country at the moment doesn’t look as if it will leave anytime soon.

In 1987 the tournament was staged in May and June and although there were some days that weren’t entirely rain or shower free (including the final at Eden Park), there were also days of cloudless skies and very calm conditions.
Temperatures overall were cooler in 1987 as it was going into the coldest season of the year but there were more daytime games which made it more pleasant for players and spectators.

With technology assisting us greatly today, it seems that ground conditions are better now and many are able to take the amount of rain well with very good drainage systems and of course the new Dunedin stadium doesn’t have that issue at all.
Greasy conditions can still persist which makes the ball slippery and underfoot conditions can be somewhat of a challenge.

Is Spring the best time for this winter code or was the last one better as we were leading up and into the coldest season of the year?
Whatever the weather it seems that this World Cup is a real winner with fans flocking to most of the games prepared for whatever nature throws at them.

I have been watching this lite-star-planet-not like any ive ever seen and i have always been a sky watcher.my dad always had a telescope in the house. now hes passed on so im on my own.The first time i saw this was while i was living in phoenix arizona. i was amazed at the size-at first i thought it was a blimp. it was in the nite sky and not way up in the sky but in the west south west. Ive recently moved back home to vancouver washington. but their she is again but in the northeast up here. i dont know if it is because of moving north thats where it is or another???? its amazing tho, so large i wonder what it could really be. after all this is america and they do tell us all huh ha ha ok ill be here watching and wondering thankx