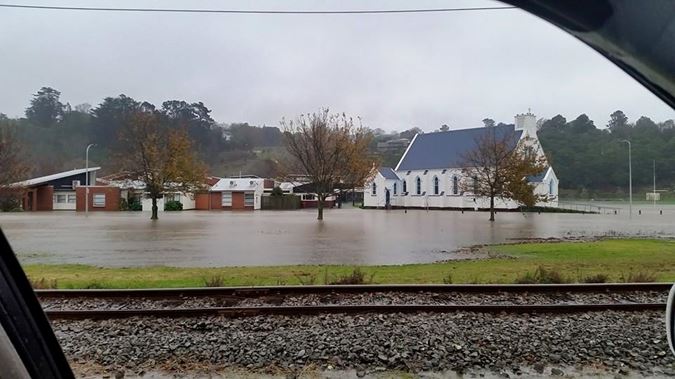 More than a hundred people still remain out of their homes a month on from the devastating floods that caused widespread damage to Whanganui, Rangitikei and South Taranaki.

According to Whanganui mayor Annette Main, 20 houses remain out-of-bounds due to slip risks, and another 100 are still red-stickered.

Main says it’s just as hard now as it was in the first week, and she believes it is going to take many more months for the clean up to be over.

“There’s quite a long period of drying out homes before the insurance companies can begin the job of rebuilding.”

In the meantime, communities are rallying together to clean up the mess.

“There are huge amounts of mud still lying around and this weekend a number of the residents in Anzac Parade were mobilising volunteer teams and their own resources to clear some of the mud away from their section,” Main said.