Your Photos (x12): Hail, flooding, snow, lightning and sunshine…spring does its thing across NZ 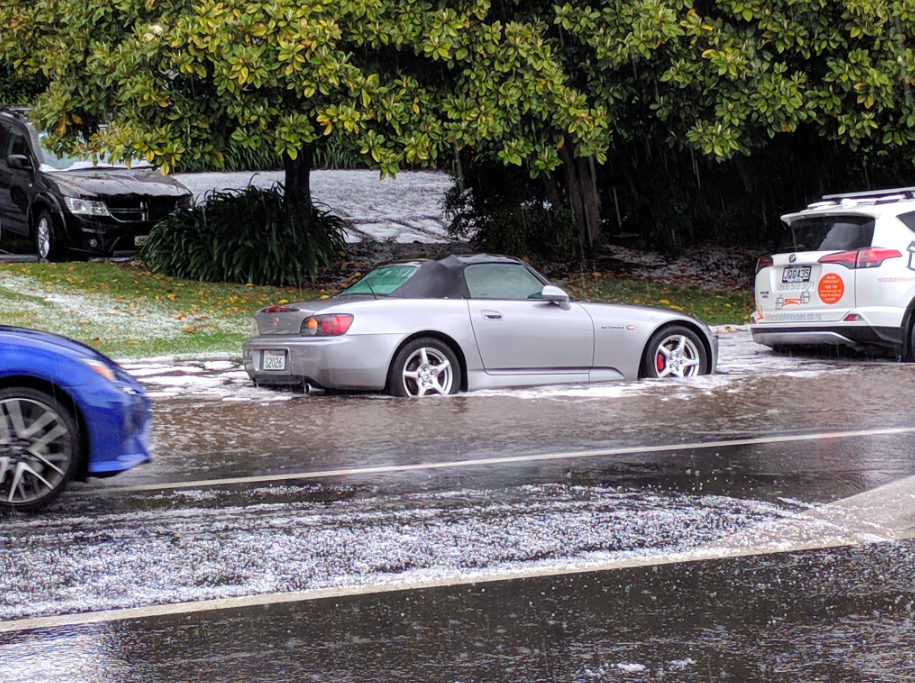 Our Twitter page (@WeatherWatchNZ) has been especially busy this week with your photos and videos of the weather as it tracks through.

Similar conditions are forecast for Wednesday and maybe into Thursday for some too. Another large low coming this weekend and into next week will likely bring similar weather conditions with our mountains and ranges helping to create stark differences from region to region.

Thanks for the photos, keep them coming! Here’s just 10 of the dozens we’ve received recently.

@WeatherWatchNZ a wee bit of hail earlier. Wonder what the rain gauge thought of it? pic.twitter.com/9PDY7MfaNk

Day started with some big thunderheads brewing that didn’t amount to anything but finally the brooding skies over the Southern Hunua’s have begun to open. @WeatherWatchNZ @weatherbom @PhilipDuncan pic.twitter.com/Ztmhn8iRG1

8 degree outside in Auckland and what I saw a….. @WeatherWatchNZ #rainbow #coolspring pic.twitter.com/lJUwXpHmjG

@MetService @WeatherWatchNZ rain slowly easing in central Chch after some heavy downpours in the past few hours pic.twitter.com/dSf1l1Af0g

8 degree outside in Auckland and what I saw a….. @WeatherWatchNZ #rainbow #coolspring pic.twitter.com/lJUwXpHmjG 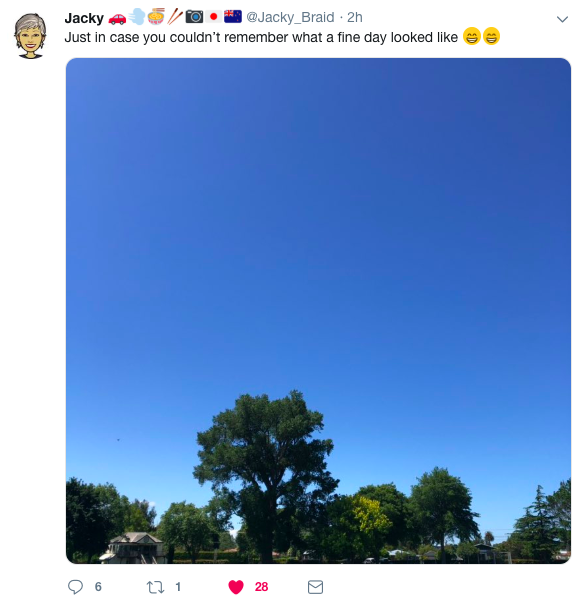 Had a little bit of hail yesterday too! pic.twitter.com/o7Kyzmi9RX

Unreal. In Kapiti Coast we are bone dry, no tstorms and I am going to have to hose again. We need rain.