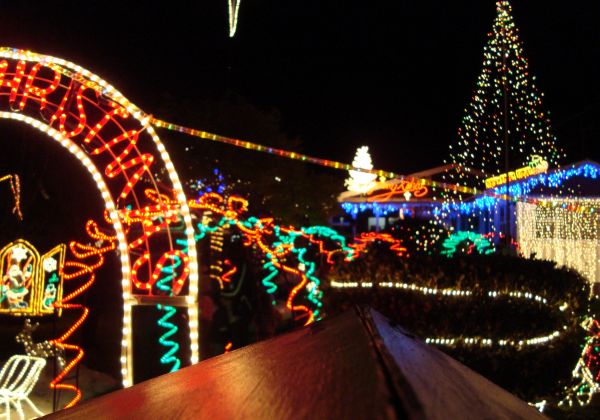 WeatherWatch.co.nz is proud to be your Official Christmas Day weather website!

We suggest you bookmark this page as we’ll update it daily heading towards Christmas.

See below for detailed regional forecasts…

Sunny and cloudy periods and fairly breezy sou’westers especially south of Taranaki (they will be more westerly) – but winds will ease for most regions as the day goes on.

Could be some morning cloud then sunny and hot with breezy sou’westers.

Some high cloud, otherwise mostly sunny and with west to north west winds.

Sunny and cloudy periods.  Sou’westers brisk at times but easing.  30% chance of a morning shower, especially in the south.

Cloudy periods and westerlies strong in some exposed places – but easing.  30% chance of morning showers in south Otago.

Cloudy with a 40% chance of showers especially in the morning.  Strong westerlies.

I’m going to be in Napier for Christmas. I’m surprised at the difference in maximum temperatures between Weatherwatch and Metservice. You are expecting around 25 degrees which I tend to agree with versus Metservice’s 19. Perhaps they have made a typo there?

They may be basing that on a sea breeze at the airport?… ours is based more on the city centre

Napier city is pretty much on the coast,walkable from the beach to Dickens st etc,the airport i also close to the coast but slightly more inland,Maybe for Hastings temperatures where the seabreeze has lesser effect.