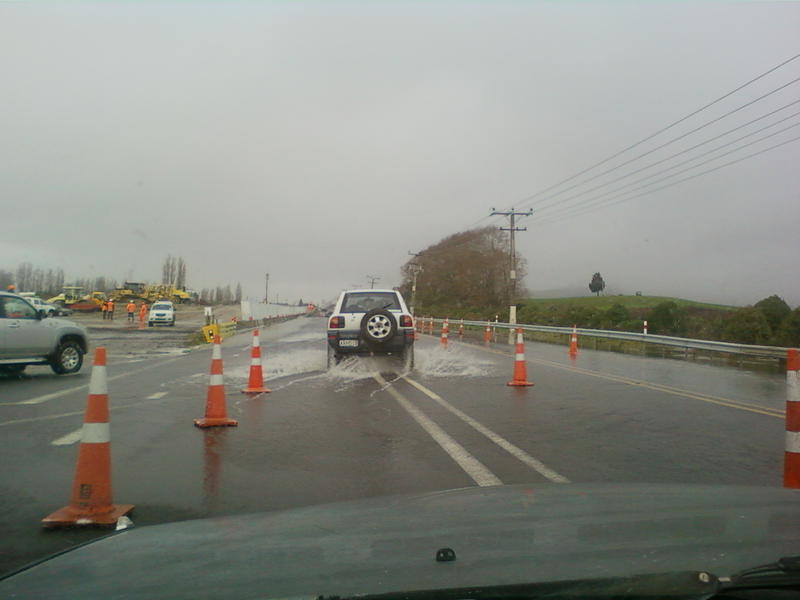 It will be difficult to find a dry slice of Aotearoa tomorrow.

Heavy rain will be likely for Christchurch and the rest of Canterbury.  Eastern Otago will also see some heavy falls tomorrow.  The Mainland’s western sections could see some precipitation tomorrow as well, but that should be mainly during the morning hours.  The deep south could see a few showers in the morning, with a better chance for more widespread rain in the afternoon and evening.

On the North Island, rain will start the day covering the northern half.  Auckland, Hamilton, Tauranga and Rotorua are just a few areas that are likely to start the day wet.  Some brief heavy falls are possible early tomorrow too.  The best chance for that will be in areas south of Auckland to around Hamilton and then over to the western Bay of Plenty.  The chance for heavy rain in these areas will end by midday.

The brief heavy rain threat will then shift southeast to Hawkes Bay and Wairarapa for the late morning and early afternoon hours.  Rain will ease to showers about the northern half of the North Island.  A few peeks of sun may even show up.  But that won’t last long as clouds and more showers move back in late in the afternoon and evening.

West of the Whau has been very sunny today, looking North a few showers perhaps.