Your Main Centre outlook on Friday 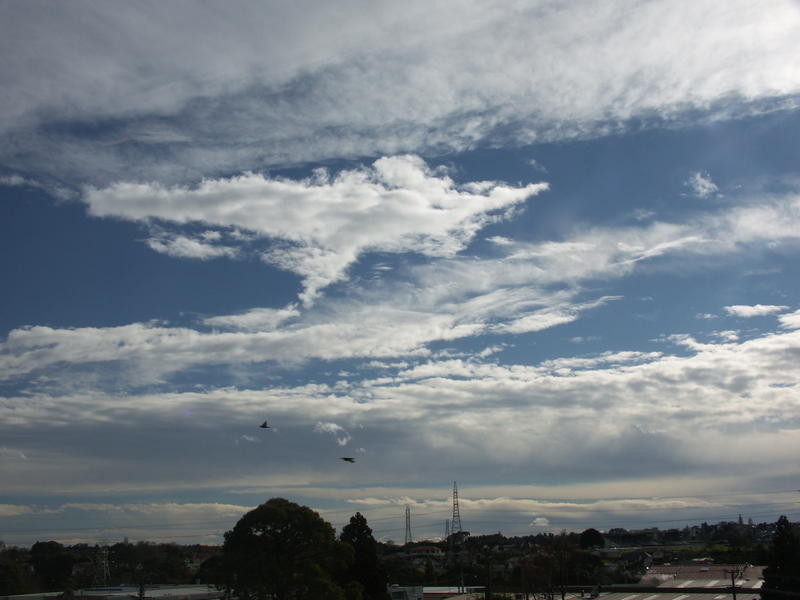 There’s showers ar times for many of our cities and towns ahead of the weekend, as a wet westerly airflow sits over the country.

While there aren’t any weather risks as such, spring continues in its wet way on Friday at least!

Some morning sun, then becoming mostly cloudy after midday, brisk to strong northwesterly winds, and temperatures in the early teens.

Mostly sunny and warm (mid to high teens) with increasing high cloud, a few spots of evening rain. Winds build from the northwest then tending southwest later on