Home > News > Wintry weather for some this week but ev... 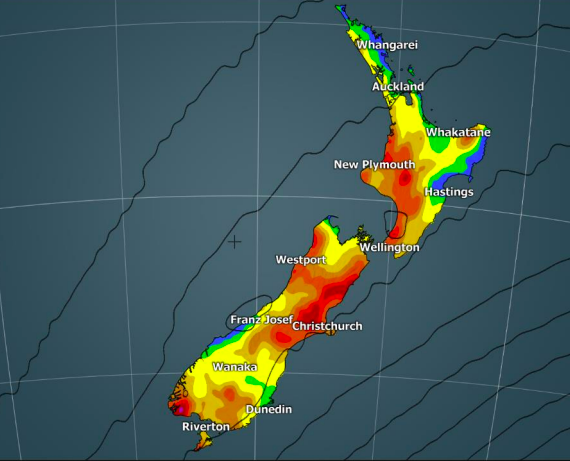 The final week of September will be one of the coldest of the month for some regions but the final weekend looks mild as a typical spring pattern kicks in.

Expect a mixture of warm and cold days over the next month ahead as we transition away from winter and shift further towards summer. This week will be a cold one for many, although Monday may be warmer than average for some northern and eastern parts of the North Island.

Already snow has fallen down to a couple of hundred metres in some parts of the South Island with the next wave of colder air expected tonight, bringing more snow to the mountains and ranges and likely some farms. The positive is that WeatherWatch.co.nz does see a very slight lift in daytime temperatures this week compared to what was being forecast last week. While only 1 or 2 degrees it is enough to lift the snow level just slightly higher than most main centres.

However the Misery Index (cold + dampness = miserable) is fairly high this week in Southland and Otago especially and there won’t be an easing of this until about Thursday or Friday. In other words, even with a tiny lift in snow levels the stress for newborn stock will be high to extreme in Southland and Otago in particular from today until Thursday.

This weekend is shaping up to be a mild one nationwide thanks to the incoming sub-tropical and Australian air flows. Temperatures this Saturday and Sunday in both islands will push into the late teens and even early 20s for some in the north and east. 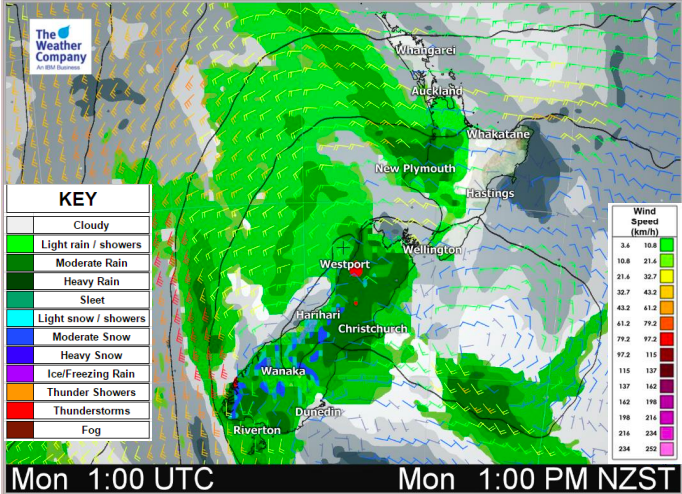 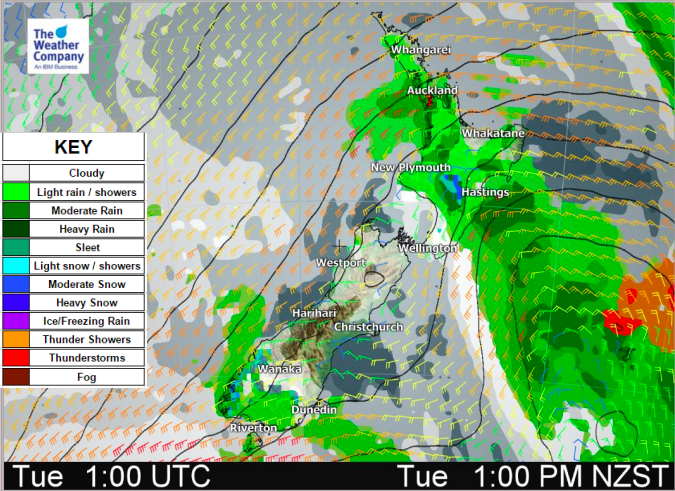 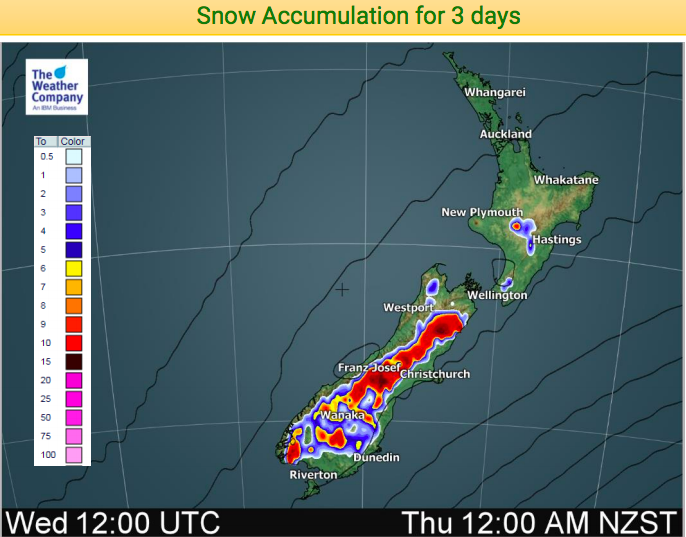 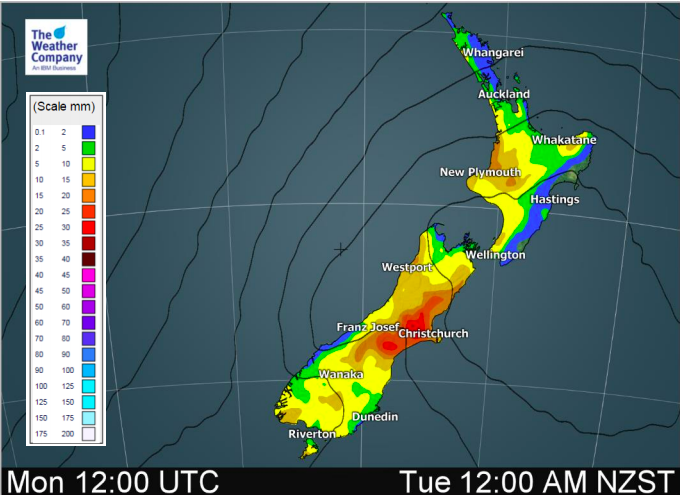 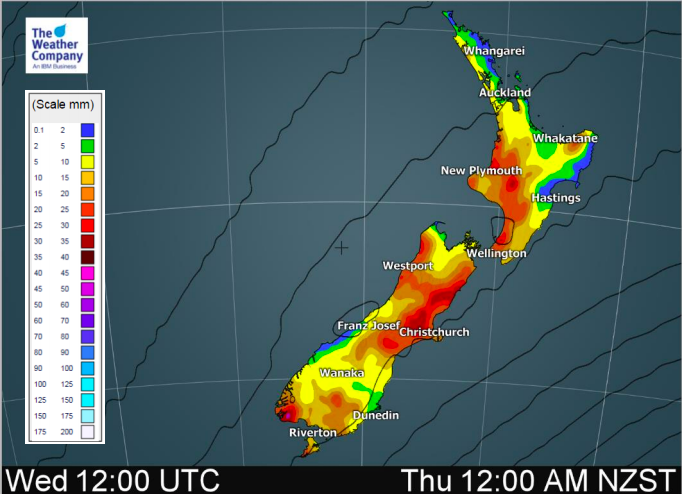 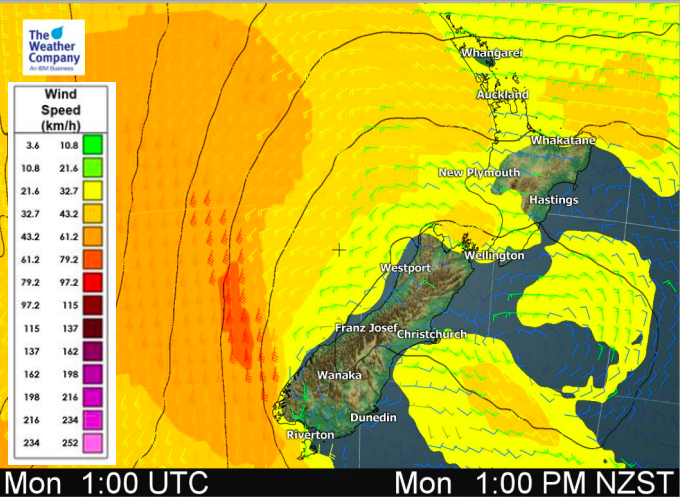 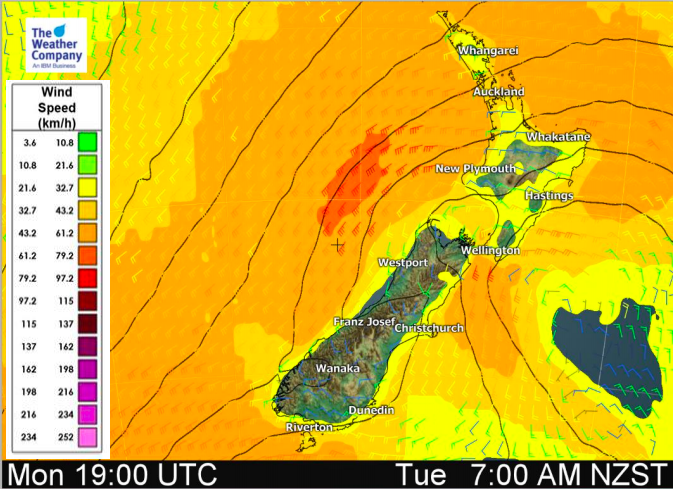 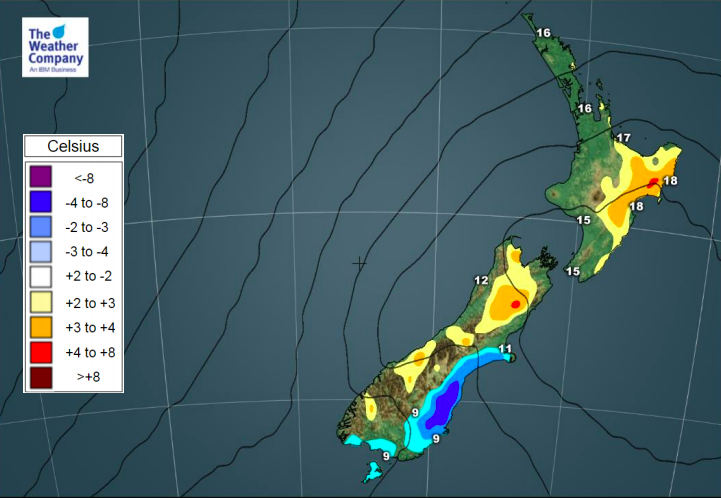 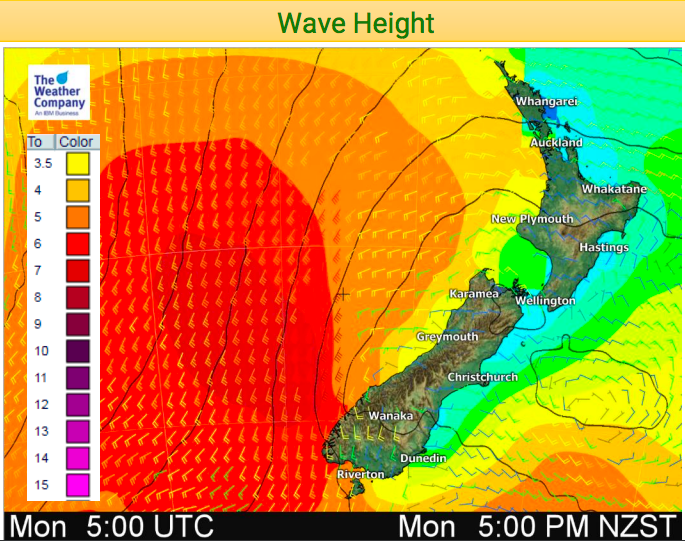