Winter could end on a dry note 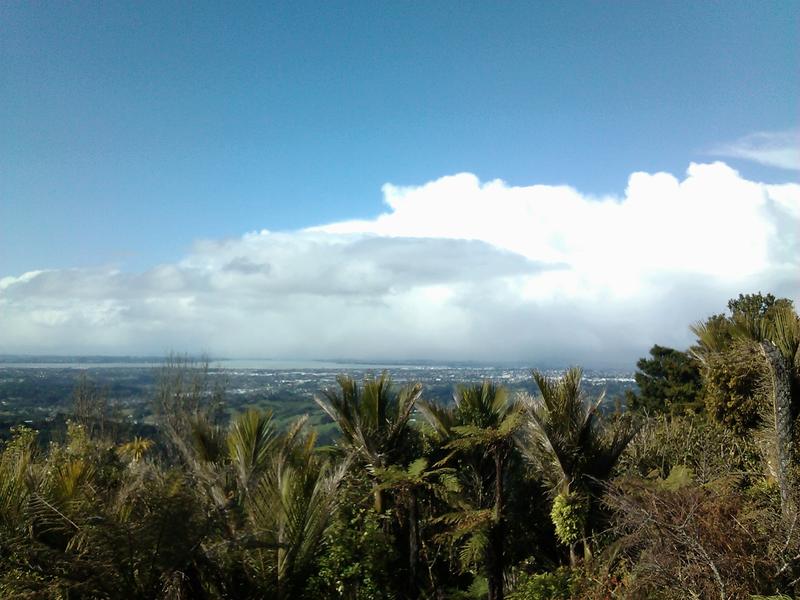 A drier late winter is on the way for much of the North Island following recent heavy downpours and flash floods.

That’s according to Niwa who just released their climate outlook for the next three months.

Seasonal rainfall totals are expected to be below normal in areas of the east, including Hawke’s Bay, Gisborne and the Wairarapa.

“Late winter is still a bit early to see swimmers, but the prospect of drier weather on the way will be welcome news for many,” he said.

“However, if southwesterly winds start to appear at this time, beach lovers might not be so happy as this would make things a little bit cooler on the east coast even if it is drier.”

Mullan expected that the worst of the unusually heavy rain that caused chaos around the country this week was over.

“The ongoing winter weather will be a different sort of crazy from what we have been getting recently. But there should be nothing too drastic on the way until September,” he said.

The warmer, drier slide into spring predicted in the eastern regions was good news for winegrowers in the area.

“You also have to watch it doesn’t stay too dry for too long and it leads to a spring drought, which inhibits the production of green shoots in the vines,” he said.

According to Niwa, Auckland will experience a normal winter, with average temperatures and normal rainfall levels.

“It makes for poor conditions out on the water,” Wallis said. “But we have had a couple of extremely good seasons so I would expect it to turn rotten at some point.”