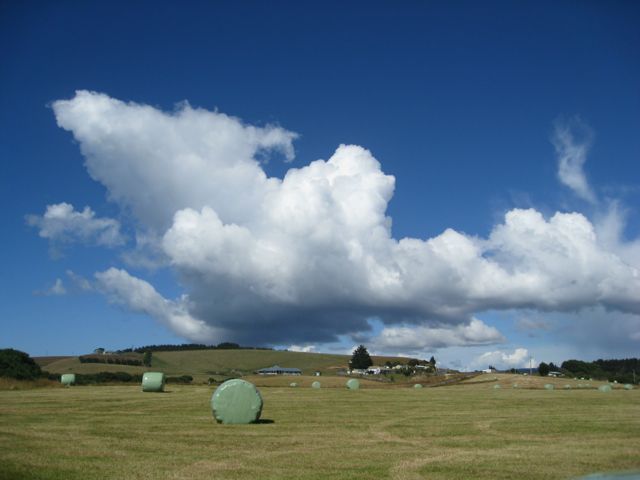 Northeasterly winds are blowing across much of the country again today with the lighter gusts in the far south but the biggest blows appear to be over the majority of the North Island.

Yesterday was a similar story and although the Government forecaster issued some rain warnings, the winds have been relentless in a few areas with not much of a let up expected today.

The situation appears to be unsettled for most of the North Island and much of the north and east of the Mainland with winds and rain. It seems to be a familiar pattern to last week and although there are a few variables, it’s the southern part of the country escaping much of the drama.

Weatherwatch Analyst Richard Green has this to say..” For the second week running Southland and parts of Otago seem to be getting the best of the weather and although the sunshine isn’t wall to wall, it’s certainly a lot more comfy than it is for their northern neighbours”.

The deep south is seeing the most settled conditions and although some cloud is about, it’s likely to remain mostly dry with just light winds or gentle breezes.

Tomorrow the conditions may ease a little for northern areas but Nelson could be in the firing line and the West Coast, with some heavy falls paying a visit.

Calm and cloudy in Ngaio, Wellington at 11am

Trees motionless in my yard. NE sheltering, mild and pleasant.