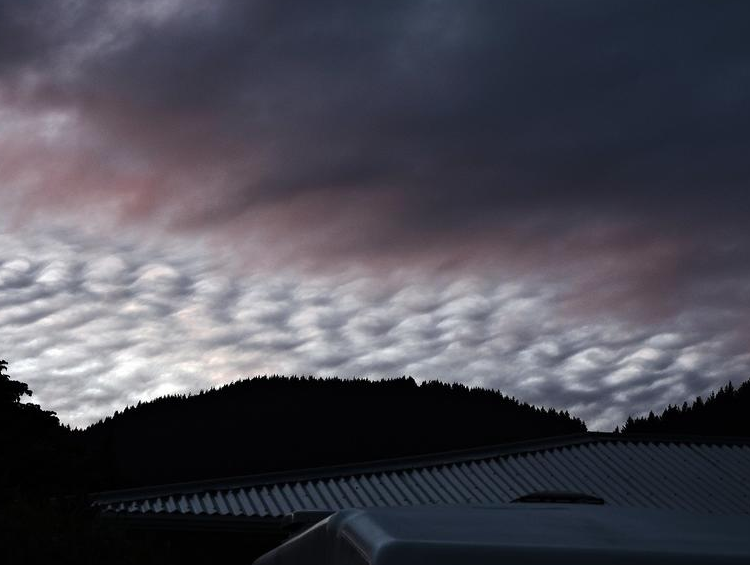 The next 3 days will see some variety in New Zealand’s weather – with sustained rain in some places and strong winds in others.

Heavy rain in the northwest Nelson ranges this morning should ease by lunchtime, while spots of showers and some rain clear from Nelson, Marlborough, and parts of the eastern North Island.

A front continues to move over the North Island during the day, though it will have weakened considerably – meaning there’s not too much to write home about.
Some early heavy rain falls in the Buller region, before departing northwards and clearing.