Winds in the west – #WeatherRisks on Friday & your main centre outlook 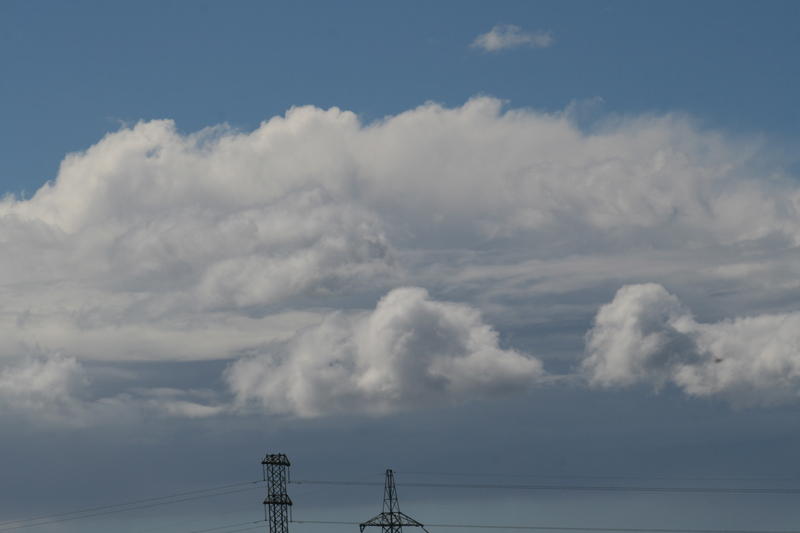 Westerlies are the name of the risk game through Friday, as winds will gust strongly on and off through the day, particularly in the North Island.

The western coastline of the island will be in for the roughest time of it, with a low risk of gales now and then.
Along with wind, there could be steady and sometimes heavy showers along the western side of the country, before easing – and then starting again towards evening.

The West Coast of the South Island is looking wet (no surprises), with heavy rain and even the chance of a hail shower or two.
Further north, showers on the western coastline could also contain hail at times.

Showers to start before clearing in the afternoon, and then a southwest change towards evening bringing further showers overnight.

SImilar story in Wellington, where morning rain eases to showers and sunny areas, while further rain arrives overnight, along with northwesterly winds.

Occasional showers with breezy westerlies, while a burst of rain will spread overnight, with hail even possible.

Is Dunedin no longer a main centre ?

Hi there – all we’re doing is increasing focus on the 3 biggest population centres in our news section.