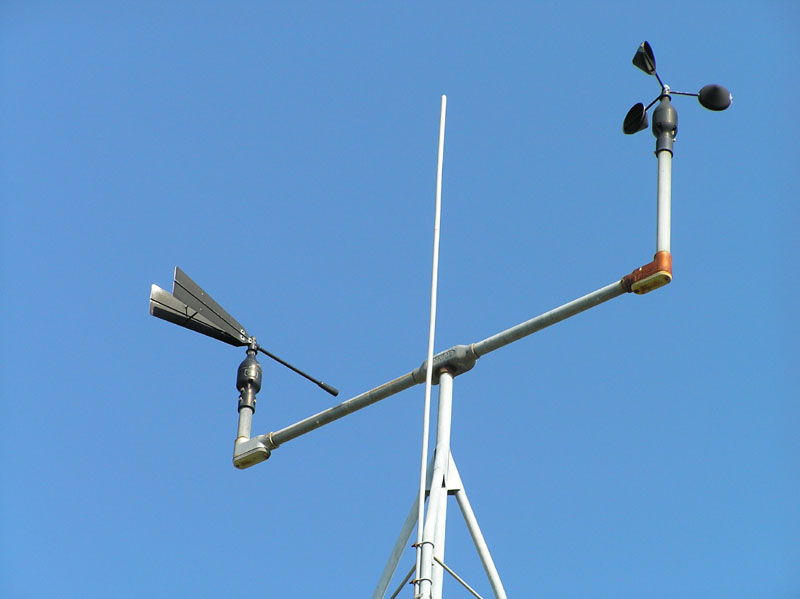 Winds have eased a bit for the central and upper North Island today.  However, some very windy conditions remained in place for parts of central New Zealand, but more settled winds are expected for tonight.

Then it all changes again for tomorrow.

WeatherWatch.co.nz Forecaster Howard Joseph says a low south of Tasmania is expected to head east and strengthen during the night tonight.  This will combine with a large Tasman high that is headed east to put central and southern New Zealand in the “squash zone”.

The “squash zone” is an area on the weather map where the isobars get squashed together.

That web of squashed isobars associated with this low will begin to spread onto the South Island overnight tonight.  That indicates when the strong winds will start to return to the SI.

By sunrise tomorrow, Fiordland, much of the West Coast and coastal Southland will be feeling the stronger winds.

During the afternoon, the stronger winds will begin to work their way into the central New Zealand as well as much of the rest of the South Island.

Mr Joseph says warnings will likely be needed for this event as the winds could reach the strength where they start to cause damage.

Mr Joseph says “Severe gales are possible Wednesday central New Zealand.  Severe gales are also possible over most of the South Island, especially about the higher elevations and open regions of Canterbury and Marlborough.”

People planning outdoor activities will need to be aware of the fact that these winds will be a factor throughout the day tomorrow and Thursday about central New Zealand and the Mainland.  This is especially for true for people doing wind-sensitive activities, like camping in tents.

WeatherWatch.co.nz and MetService forecasters also agree that there is a possibility that heavy rain will affect Buller, areas of Otago and Canterbury further east from the Main Divide.  MetService feels that amounts in these areas could approach warning criteria.

Homepage image/ An anemometer from NOAA

did anyone predict that the winds were going to be so bad yesterday afternoon, at least 3 tents got destroyed around us including ours at Waihi Beach.