Home > News > Windier weather blowing in from the west...

Windier weather blowing in from the west 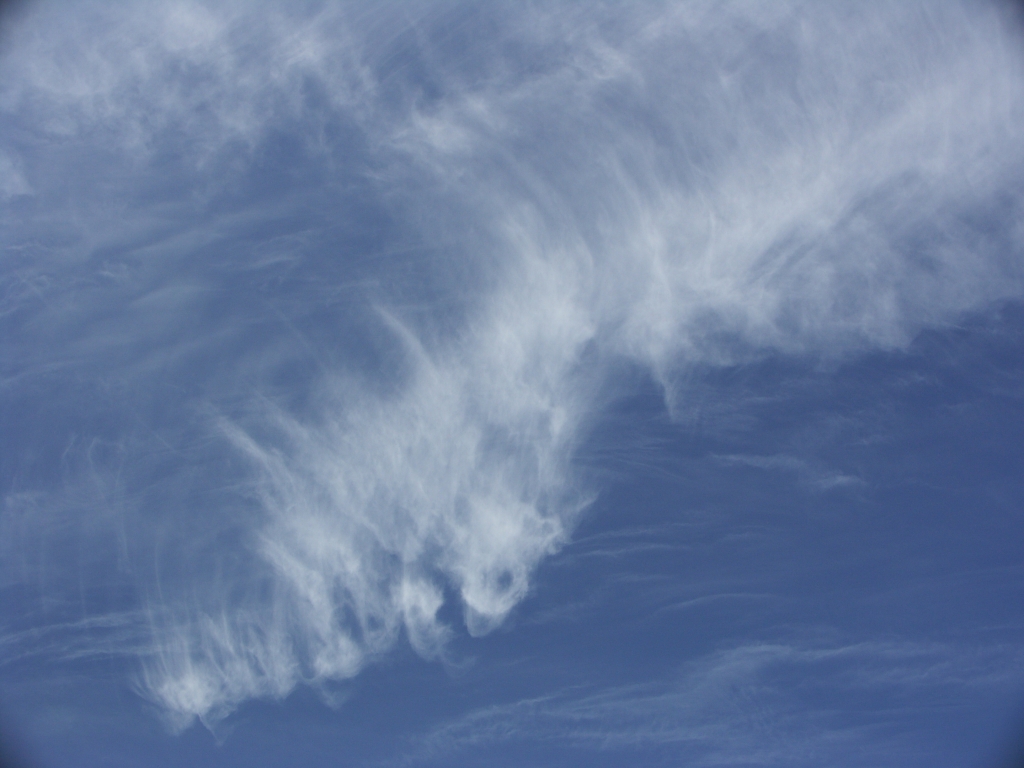 Hold on to your hats, use extra pegs for your washing and get ready for some windier weather – stronger winds, especially over the South Island and lower North Island, are expected to move in today, peaking over the next 48 hours then returning again next week as a series of strong westerly surges pass over New Zealand.

With a low in the Southern Ocean near Stewart Island and a strong high anchored in the Tasman Sea gusty winds are predicted to return to southern and eastern areas of both islands – in particular the Deep South and Central New Zealand.

While WeatherWatch.co.nz doesn’t expect severe gales in the main centres this week, blustery conditions are likely and could make driving a little difficult at times in exposed areas.

Winds aren’t expected to cause any major travel problems but could cause delays for some smaller aircrafts.  An increase in turbulence is also expected.

WeatherWatch.co.nz says late Thursday and across Friday are predicted to be the windiest days this week as the westerly surge moves by.

Windier conditions are likely today in many areas too but should ease tonight.

Calmer weather is predicted for Sunday right across New Zealand but strong to gale force winds will return to eastern and central New Zealand on Monday with a fairly windy week on the way for many areas next week.

A typical wind blown SW in Auckland,pine trees sound like a constant jet plane going up and down constant volume and needles pinging randomly everywhere like rain.