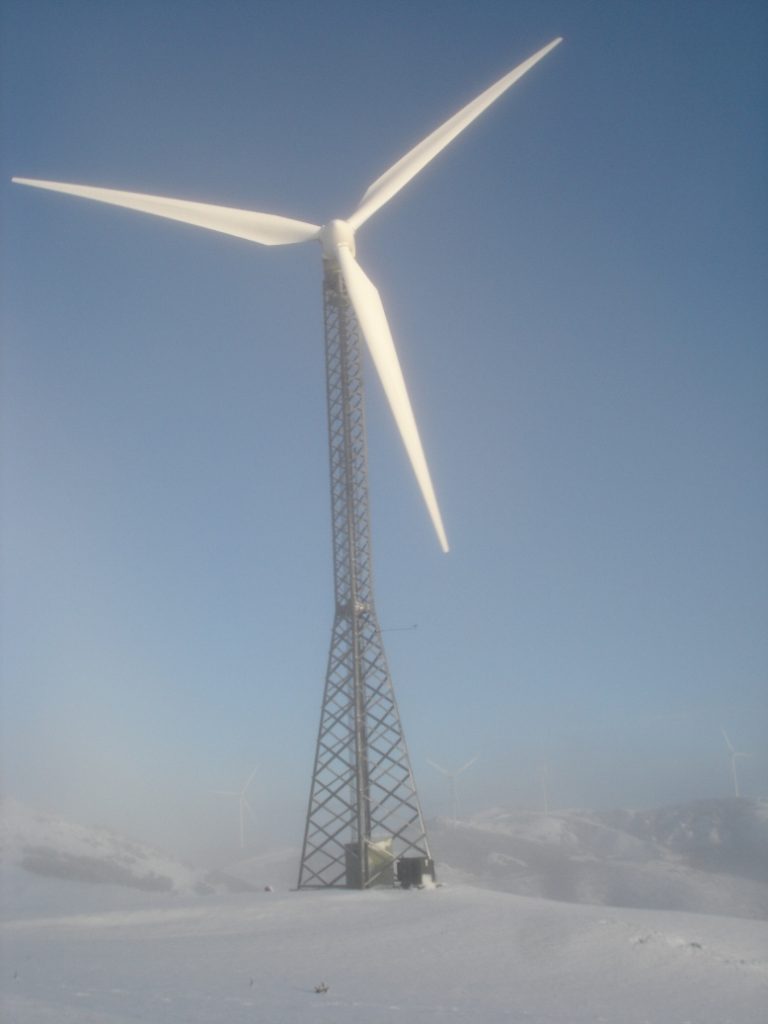 A proposed wind farm in the Kakanui Ranges near Oamaru would be more efficient and lower-cost than a hydro power scheme, an expert witness has told the Environment Court.

Meridian Energy is seeking to take water from Lake Waitaki and pass it through a tunnel and power station before discharging the water into the Waitaki River at Stonewall.

It has been granted resource consent to take the water, but that decision has been appealed by the Lower Waitaki River Management Society.

“It is simply a better alternative to the North Bank Tunnel Concept (NBTC) in terms of sustainability, security, cost and efficiency.”

Mr Mitchell said this was a “possible explanation” for Meridian’s reluctance to disclose information on investigations into a wind farm in North Otago at the time it was seeking NBTC consent.

Mr McLay was not willing to reveal any information on the company this week but said: “I believe there may well be potential under our noses that we, as locals, should be exploring, rather than necessarily having outside companies taking away the resources”.

In court yesterday, Mr Mitchell said there was “obviously a pretty close relationship” between Meridian and the company (Waitaki Wind).

In his written evidence he said: “I would be surprised if Meridian is not aware of the opportunity or actively advancing the Kakanui wind farm proposal ahead of its competitors”.

Counsel for Meridian Jo Appleyard pressed Mr Mitchell as to why he believed Meridian was aware of the proposal.

He said he had spoken to people involved with Meridian who had confirmed the company knew about it.

“I believe Meridian know about it. I believe they surveyed all the wind sites as part of a process of selecting Project Hayes.”

When asked by Ms Appleyard whether any landowners had been approached, he said he knew of two parties that had been, but could not reveal any details due to commercial sensitivity.

He also said that no consent applications had been lodged.

“It’s in its feasibility and investigation stage.”

The hearing is continuing.