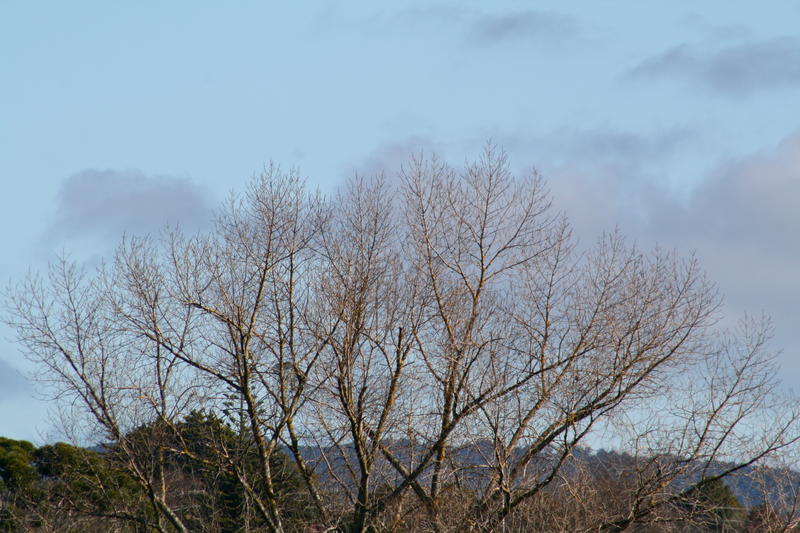 It’s going to be a windy day again for parts of the South Island, as well as much of the lower North Island – continuing the trend we started the week with.

Southland and The Catlins are set to see the strongest winds on Tuesday – mainly from the west.
Winds will gust to gale at times, especially near the coast, where sustained winds up to gale strength are possible for periods of time.

Parts of Otago are set for strong westerly winds too, while inland Canterbury will see northwesterly winds become gusty for inland areas in the afternoon.
Winds will be particularly strong about exposed parts of Canterbury and Marlborough – the usual river gorges and valleys.

The Cook Strait area will see northwesterly winds turn strong at times this afternoon, but other than that, it should keep just below gusting to gale force.
Kapiti through to south Taranaki will see strong westerly winds from afternoon onwards, especially nearer the coast.