Home > News > Wind on the way #WeatherRisks for Monday...

Wind on the way #WeatherRisks for Monday 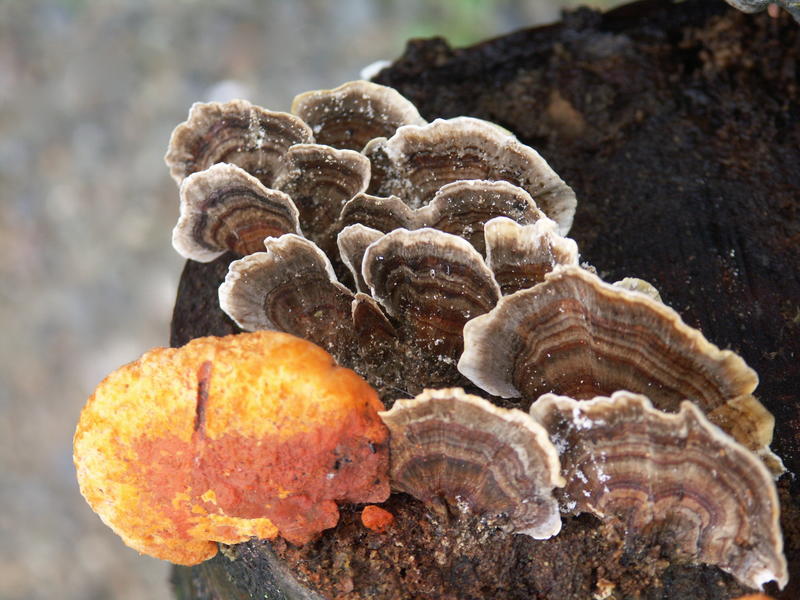 Weather risks today are all around wind – though it’s not looking like anything serious, merely disrupting or irritating as it gusts up to gale force in some places.

The southwest change then works its way up the east coast, bringing strong coastal winds offshore, while inland they won’t be as strong.

South Westland is in for heavy rain in the morning – but this isn’t anything out of the ordinary for this region, though it stays a risk factor.